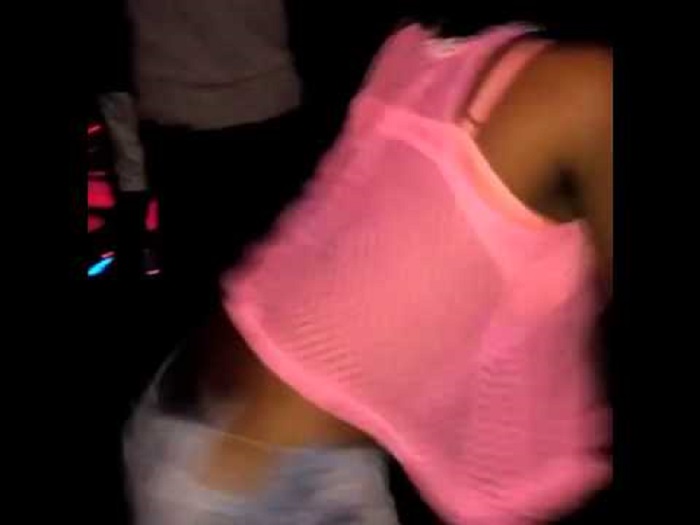 Taita Taveta, KENYA: 89 students arrested over the weekend while allegedly partying and engaging in unwarranted behaviors at a joint in Taveta have been remanded for eight days.

The students will be remanded at Taveta GK Prison for one week to allow police establish their ages.

Taveta Magistrate Geoffrey Kimanga on Monday directed that the students be interrogated to determine their ages before their case could proceed.

The magistrate also ordered that the students be accompanied by their parents to the court after the seven days detention.

However, the owner of the entertainment joint where the learners comprising primary pupils and secondary students were arrested has been released on a sh.1 million bond with one surety of a similar amount.

The case will be heard on May 8.

This comes barely five days before schools are reopened for the second term.