Mombasa, KENYA:Police in Mombasa have foiled a major attack during a wedding ceremony held in Likoni sub-county.

Security agents seized 20 pieces of crude weapons including machetes  that were meant to attack the revellers.

Likoni police chief Benjamin Rotich revealed to Baraka FM that criminal gangs who had plotted the attack dropped the weapons after security team was deployed.

“We received intelligence reports that there was a group of young boys in the wedding and they were dancing in an awkward manner, we dispatched officers both in civilian and uniform to the night wedding and when they realized they dropped the pangas and vanished,” said police boss.

“The owners of the wedding had sought police permit but overstayed over the stipulated time,” Mr Rotich added.

The police boss noted that one suspect was arrested and so far he has been arraigned in court.

Meanwhile, another suspected member of wakalikwanza criminal gang was set on fire by the public in approved grounds, Likoni Wednesday. 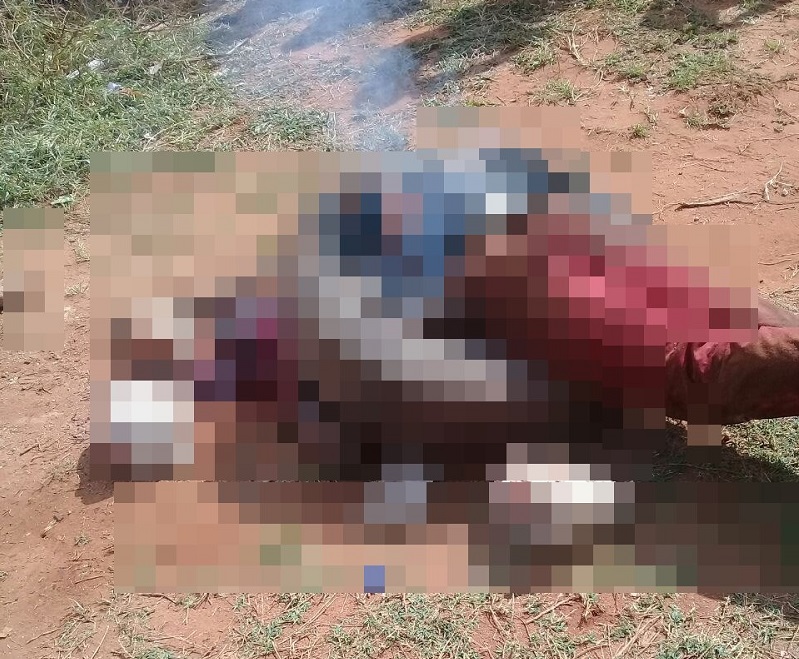 The suspect victor Mnganga 34 had allegedly snatched a phone and sh.2500 from a woman before he was cornered.

This comes a day after another suspect was shot dead by police in Kisauni sub-county.

Police said the suspect was on the police list of wanted criminals and was an accomplice of a member of wakalikwanza, Jilo who was gunned down in Kisauni on Tuesday.

The police boss further warned parents to ensure that the suspects should surrender to authorities.