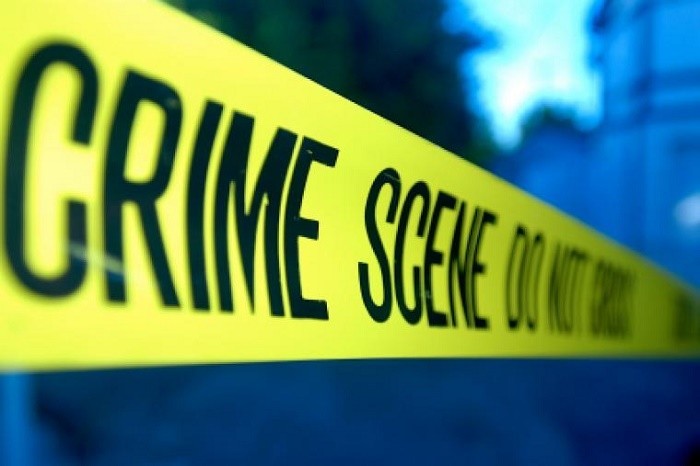 The suspect identified only as Jilio was shot dead at around 6 am by officers in patrol. Police said the suspect attempted to attack police officers who were patrolling before he was gunned down.

Kisauni police chief Sangura Musee said the suspect was armed with knives and machetes and was targeting business people going to market.

Ten other gang members escaped after their accomplice was shot.

The body was moved to coast general hospital as police intensify search for others who escaped.

They are the juvenile knife-wielding gangs and dropouts majority being age between 12 and 18.