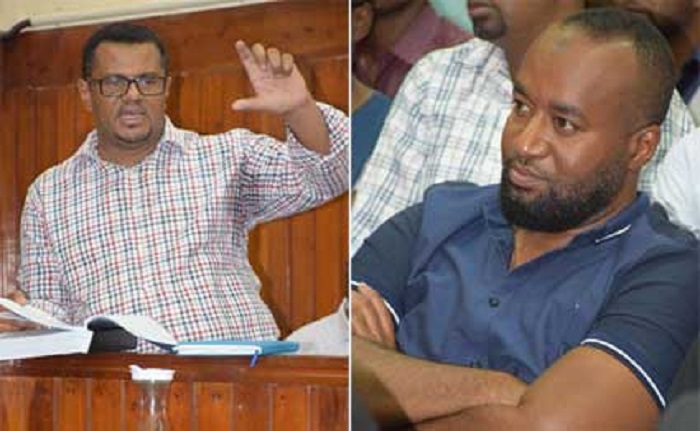 Lady justice Lydia Achode ruled that the former Senator did not provide sufficient evidence to support the irregularities allegations.

Mr.Omar had alleged that most of the form 37As used to declare Joho’s victory were not stamped by  IEBC and some form 37 Bs lacked signatures of the returning officers.

Omar further alleged that his 300 agents were denied access to polling stations and that Mr.Joho had used public resources during his campaigns.

But justice Achode ruled that Mr.Omar did not prove his petition and that he only relied on hearsay.

“The petitioner confirmed during his evidence that he did not witness any irregularities during election day but he only received information while he was at his office where he spent his day,” said Achode.

The court also ruled that Omar did not call agents who alleged that they were not allowed to enter polling station nor file any affidavit.

Although justice Achode said that some IEBC officers admitted that there were some irregularities but were minor and did not affect the results declared.

“I find insufficient evidence in the petition filed by Mr.Omar in September and I hereby dismiss the petition,” said Achode.

Justice Achode further directed Mr.Omar to pay a cost of 8 million shillings; 4 million for IEBC and the returning officer, while the other 4 Million is for governor Joho.