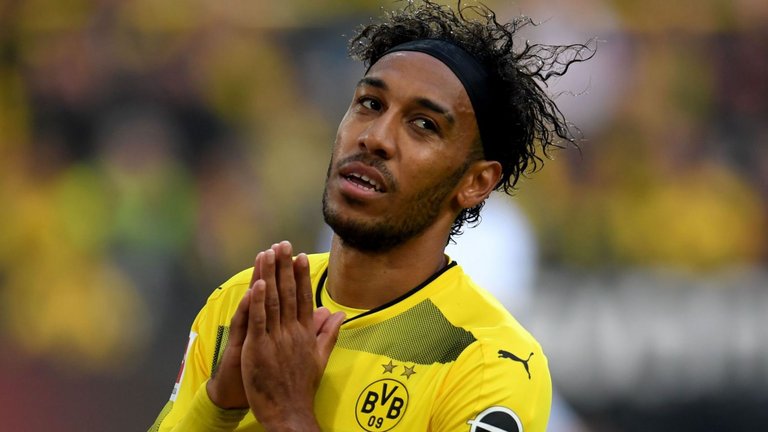 England,UK: As deadline for January transfer approaches, this are the likely deals that will go through.

However, speculation is still rife whether Arsenal will sign Aubameyang by close of business today.

Arsene Wenger has admitted Olivier Giroud may have played his last game for Arsenal during Tuesday’s 3-1 loss to Swansea City – and remained non-committal over the potential arrival of Pierre-Emerick Aubameyang.

Striker Giroud came off the bench in the second half of the Premier League fixture and, perhaps tellingly, remained on the field at the full-time whistle to clap the away fans at the Liberty Stadium.

The Frenchman has been strongly linked with a move away from the Gunners with Chelsea rumoured to be interested, while he could yet be involved in any deal with Borussia Dortmund for Aubameyang.