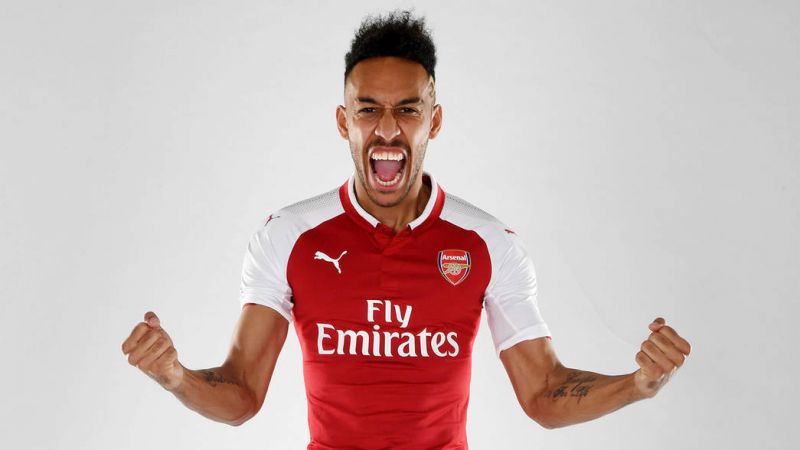 Arsenal revealed on Wednesday the capturing of the Gabonese captain who is expected to earn a £180,000-a-week salary on a three-and-a-half year deal,

The 28-year-old has joined Arsenal from Borussia Dortmund on a long-term contract for a club-record fee of £56 million.

The second signing of the January transfer window, Aubameyang is one of the world’s most highly-rated strikers.

He scored 98 goals in 144 Bundesliga games for Dortmund and had a hand in 172 goals in 213 matches in all competitions for his former club.

The singing of Aubameyang will pave ways for Olivier Giroud who is expected to join Chelsea on a £18m to fill the void likely to be left by forward Michy Batshuayi who is headed to Borussia Dortmund.

Importers to choose mode of transport from Mombasa port