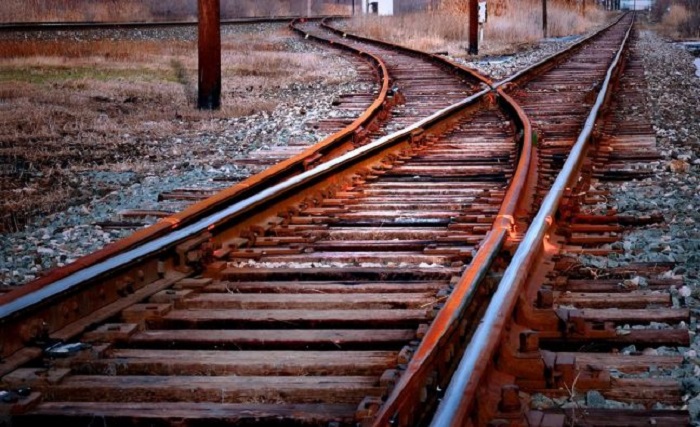 Mombasa, KENYA: A man believed to be in his 30s has died on the spot after he was run over by a train in Bogogoni area in Changamwe, Mombasa early Friday morning.

Eyewitness told Baraka FM the elderly man identified with one name as Nyamai, was run over by a cargo train and his body and legs chopped off.

He is said to have been working as a labourer in one of the godowns in Shimanzi, Mombasa.

“The body was separated from the legs and he died instantly,” said one eyewitness.

He said residents who were going to work early in the morning witnessed the scene and alerted police in Changamwe who collected the body.

“Residents who were going for work noticed the man’s body in the rail track, they alerted police in Changamwe and the body was moved to Coast general morgue,” said the police boss.

The residents asked police to conduct a crackdown on illegal liquor and bhang in the area, so as to save lives from rail accidents which normally happen.

“The man normally drinks changaa ,we suspect he slept on the rail after being drunk and that’s when he was run over by the train,” said one of the eyewitness.

Ipara said the man has not been identified but said his relatives will be notified once investigations are complete.