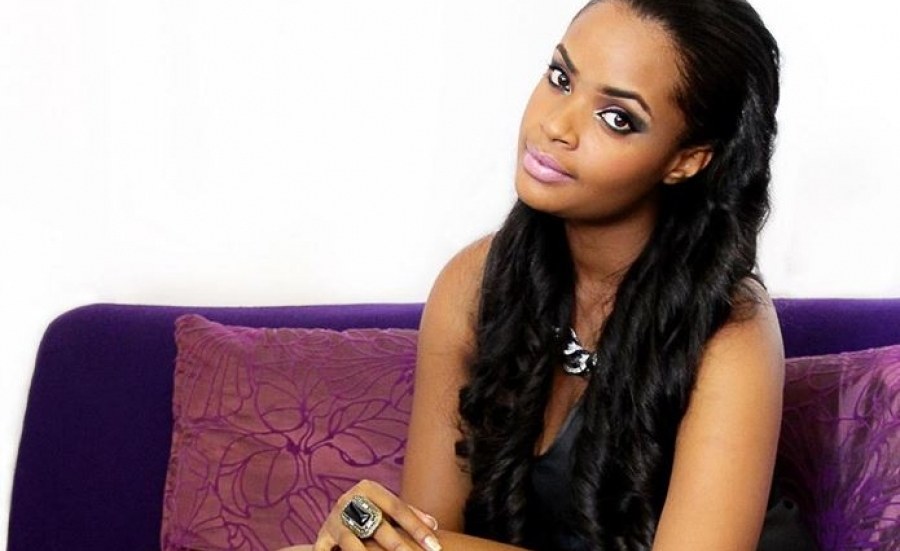 Two months ago entertainments in East Africa were awash with news of Diamond Platnumz dating big brother the chase Winner Dillish Mathews who is of Kenyan and Namibian descent before Diamond denied dating the reality star and businesswoman.

Last week Dillish posted a photo of herself in the Turkish Capital Istanbul complaining how cold it was.

Adebayor who is currently based in the same city as he plays for Turkish club İstanbul Başakşehir posted a photo of himself with an unidentified female companion captioning it his and hers and fans were quick to spot Dillish shoes and trouser to the photo she had posted earlier on. 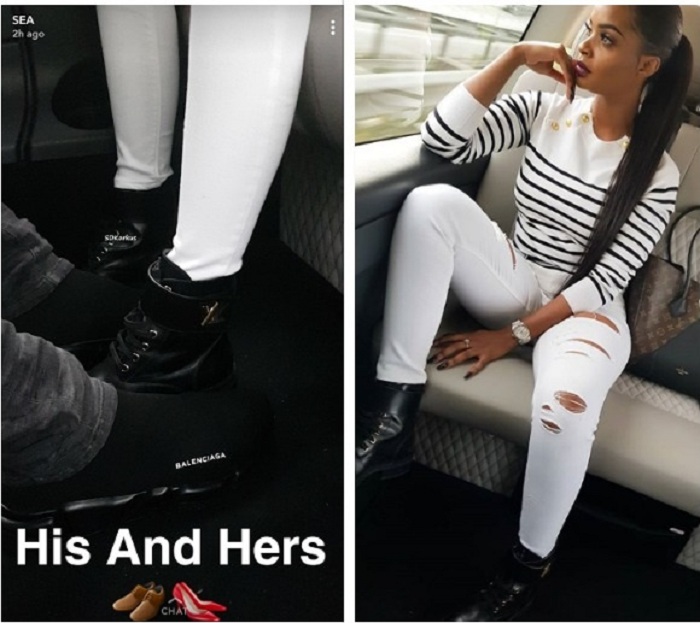 Neither Dillish nor Adebayor has responded to the reports.