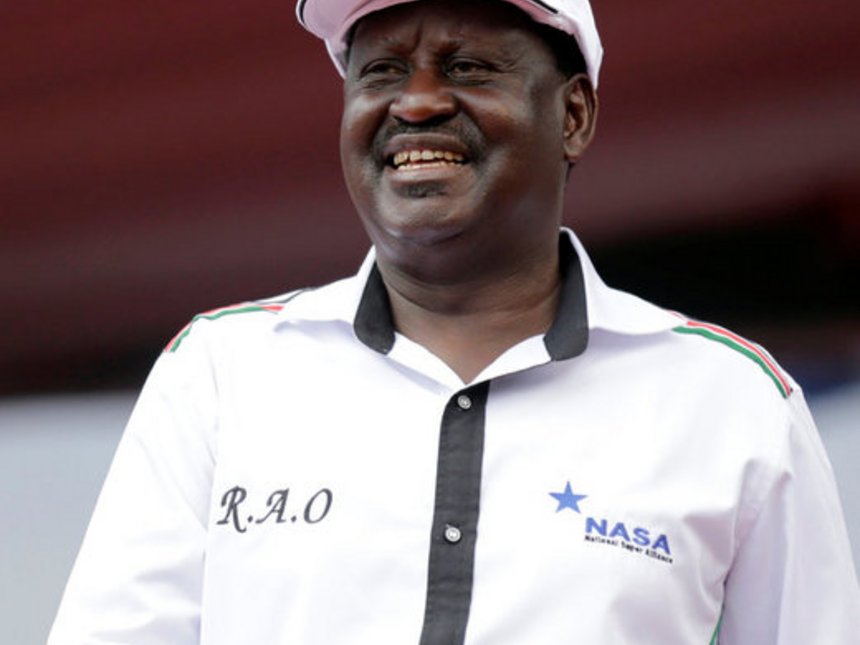 Siaya,KENYA:NASA flagbearer has discouraged his supporters against looting.

While speaking during a funeral service in Bondo on Friday , Raila urged his followers not to loot as shop owners were fellow Kenyans who were suffering as the NASA supporters.

“Do not try to revenge against innocent people” The NASA leader told his supporters.

“Those are our people” The NASA flag bearer added.

The NASA leader later held a rally at the  a prayer at the Ogango grounds in Kisumu county.

This remarks comes just a week after the acting interior cabinet secretary Dr Fred Matiang’i banned demos from city centres of Nairobi , Kisumu and Mombasa on arguing that the demo’s were affecting businesses in the area negatively.

On Tuesday , NASA leaders called off their demonstrations in honor of victims who had lost their lives.