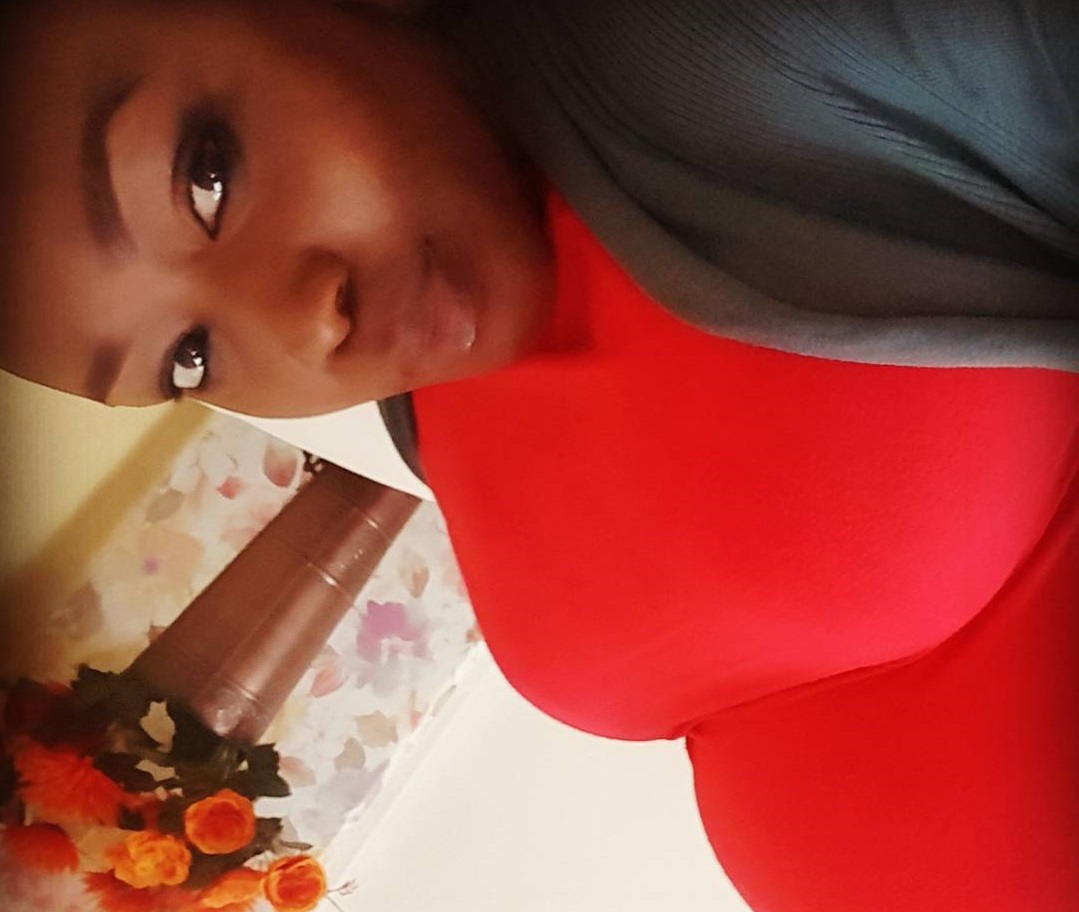 Following months of speculations and uncertainty about former citizen TV’s anchor Terryane Chebet being expectant, it was finally confirmed through Social media which has been flooding with photos taken during her baby shower.

The baby shower was organized by her former colleagues . The guest list comprised of Anne Kiguta, Lillian Muli, Shix Kapienga, Lulu Hassan, and Janet Mbugua among others.

Terryanne had kept her baby bump a secret until Saturday when she bombarded her Instagram account with photos from the surprise baby shower.

Fans are however speculating that she might be having twins, judging from her full-size baby bump that looks like it will pop up any time. She admitted to having gained a lot of weight due to this pregnancy.

On her facebook page, as an appreciation she wrote:

“About today. This is Love! Thanking all my girls for showing me what friendship and family really is about. Here’s to Life, Love and Family”.

This baby will be her second born after her daughter Imani whom she sired with Kirumburu Ng’ang’a of the XYZ Show.

Here is a photo shared of her baby shower: 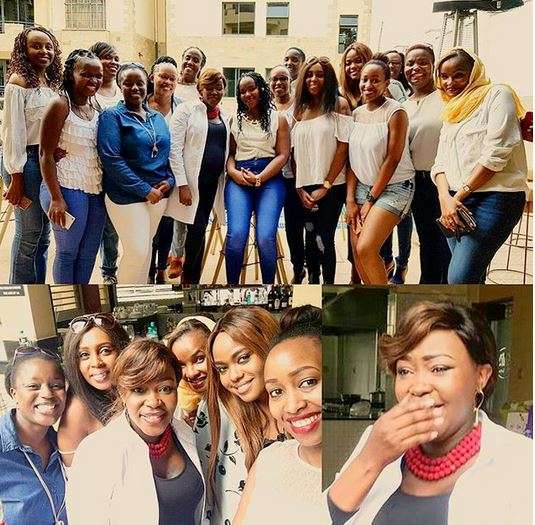