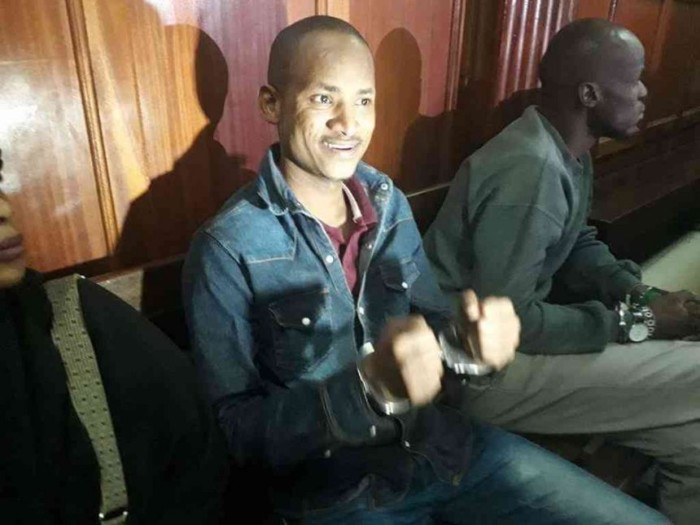 Babu was arrested on Monday has spent the past two days in police custody and attending court hearings.

Babu had been charged with incitement and subversion following his utterances of words that were deemed as insulting to the president Uhuru Kenyatta and the former first lady Ngina Kenyatta.

However Babu’s supporters had earlier demanded that Pasaris leaves the court over her earlier remarks where she blasted the young legislator over the remarks.