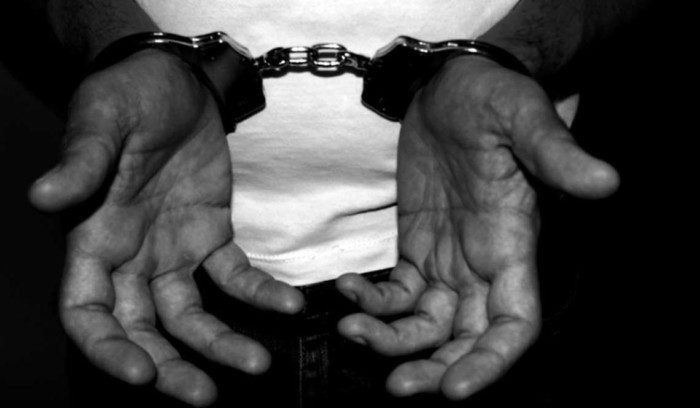 Kilifi,KENYA:Police in Kilifi county have arrested six suspects,among them an  MCA accused of  inciting youths to invade a private land.

Police said the suspects had organized suspected criminals who were armed in the 11 am incident.

Kilifi police chief Alexander Makau told Baraka on phone the suspects were rounded up and taken to kilifi police station.

He said the suspects had invaded ,Waiyaki   farm in Farasi estate in Kilifi county.

He said the matter is politically instigated and warned all politicians against organizing criminal gangs in taking advantage of invading peoples properties.

“We want people to operate within the law,they should have gone to court and come up with court order but they are taking the law in their own hands which is not allowed, said police boss.