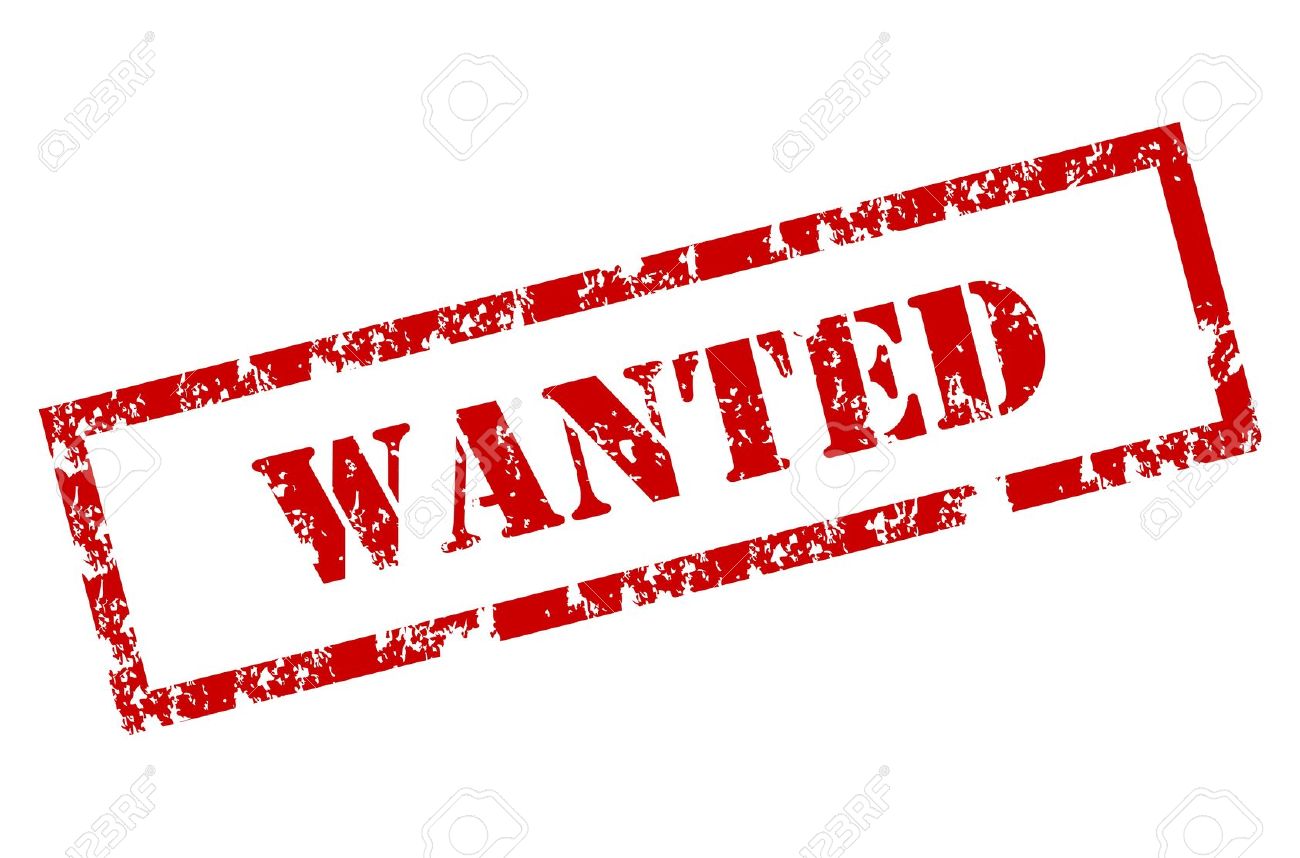 Police identified the suspect as Mohammed Isham Moshi,21.He was arrested Sunday night at his hide out near Msikiti Nuru area in Majengo mapya likoni.

According to police, his accomplice identified only as Modi escaped police raid.

Police impounded several knifes and machetes from the suspect.

Likoni police boss Benjamin Rotich confirmed to Baraka FM that the suspect was in police radar and they have been looking for him for the last one year.

“He is linked to a series of robberies and murder in Mombasa and outside the county, as per now he is in government hands,” said police boss.

He said police records indicate that the suspect was once jailed at Shimo la Tewa and did not finish his seven year sentence, but later escaped under mysterious circumstances.

The suspect hails from Kisauni but he had shifted to Likoni where he has been hiding for the last three months,police source said.

“We want to establish if he had links with the slain terror suspect Mohammed Soshi, who was killed in Kisauni in 2015,”  the police source added.

Mr. Rotich thanked the public who volunteered information to police which led to the arrest of the suspect,saying crime rate in the area hopefully is set to reduce.