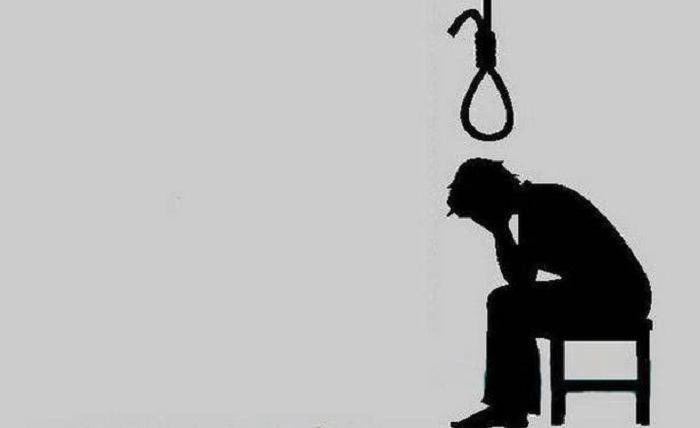 According to the World Health Organization WHO, 800,000 people die as a result of suicide annually which represents 1 person  in every 40 seconds.

Speaking during the commemoration of the event on Monday at the  Mathari National Teaching and Referral Hospital in Nairobi,   the head of Mental Health Promotion at the ministry of Health Doctor Catherine Mutisia noted that, suicidal cases  mainly result from  stigma against people who seek help for suicidal behavior,mental illness and substance abuse.

“Many people engage in suicidal cases because of one reason or the other like loss of ones parents,job and exam failing that lead to a sense of isolation” said Dr Mutisia.

She added that, 16 percent of people in Kenya have in one way or the other tried to commit suicide in their lifetime.

She pointed  that difficulties in accessing healthcare when in need,easy availability of the means to commit  suicide, war ,disaster  and Stress of  displaced persons  as major  factors leading to suicidal tendencies .

Isaack Odongo  who read a message from the Health PS, indicated that  suicide is the fifth killer cause  in the world and the government is tirelessly  working on it  to ensure that by the year 2030 the rate of suicide cases  is reduced to 10 percent from the current   15 percent.

The Report shows suicide cases can be prevented by increased access to healthcare, promotion  of  mental health,reduction of  abuse of alcohol,limiting access to means of suicide,assisting of  vulnerable populations such as refugees and those bereaved by  using  suicide  prevention strategies like   setting up of toll free helplines,training of healthcare workers,education and strong personal relationships .

World suicide prevention day is commemorated every 10th September and this is the second time its being commemorated in Kenya.