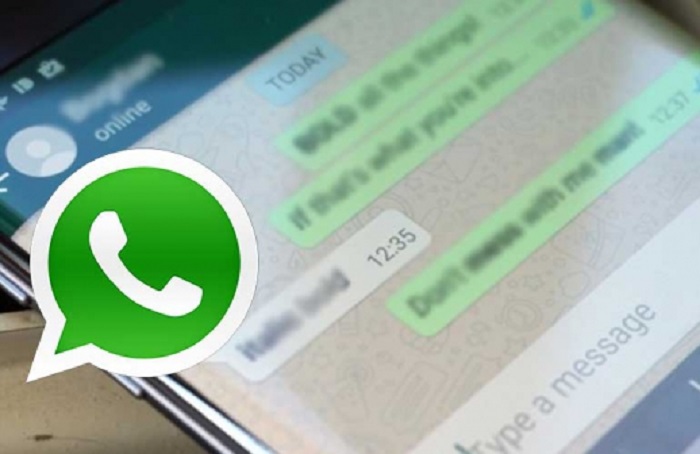 Mombasa, KENYA: Detectives in Likoni,Mombasa, are holding a 21-year-old woman linked to sharing of incitement messages on a popular Whatsapp group.

Mwanahamisi Harusi was on Friday nabbed by CID officers in Likoni after being sought for over five days.

The suspect is a member of Whatsapp group known as Sauti ya Vijana.

Likoni DCI boss Henry Ndombi confirmed the arrest, saying the suspect was being interrogated to to ascertain the source of the message.

The message in the group had warned Gema community to leave the area before Idd-Ul-Adha festival, celebrated by Muslims September every year.

The police are said to be also looking for other group members.

The group which comprises of over 100 members, normally discuss issues affecting Likoni residents.

“We want to know the exact source of the message, the suspect we are holding confirmed to us that she forwarded the message to the group but we are following closely to know the source,” said DCI boss.

Cyber crime unit has been working closely with CID officers since the message was posted Tuesday this week.

Mr. Ndombi cautioned members of the group that action will be taken upon those found guilty.

Before the arrest, security bosses had a closed door meeting trying to solve the matter.

Sources privy to the matter told Baraka FM that the Whatsapp group admin was summoned before the suspect was arrested.