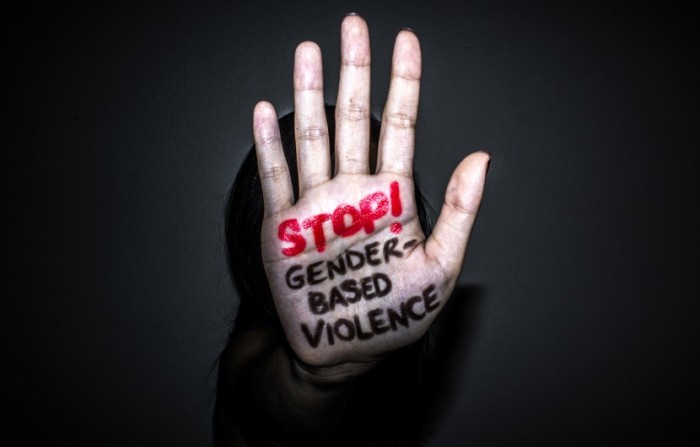 Kilifi,KENYA:The media has been urged to work closely with police and the community in a bid to counter gender based violence in Kilifi County and the entire Country.

Addressing the media on gender based violence during a Media training in one of the hotels in Kilifi town, Jane Godia, Managing director for African Women and Child feature services said there has been no cooperation between the community, media and the police.

She said the gap has contributed most to the increase of the ill-fated cases.

“There has been poor cooperation between the stakeholder’s i.e the media, Community and the police in countering these cases in Kilifi,” Godia said.

“If the three stakeholders could come together and work closely, this vice would be eradicated or reduced to almost zero. The cry has been a blame game where the police say the community is not willing to give out information, and the community says the police are not honest on the cases,” she added.

She challenged the fourth estate to take full responsibility of their role as watchdog and ensure to put the police and the community on their toes.

However, Kilifi OCPD Alexander Makau said the police department is open to work with anyone on such cases, provided he/she is ready to volunteer information.

He said the challenge has ever been that of lack of evidence from the victims.

“You see, the police is a unit which is vowed to serve the public,” Makau said.

“The challenge is that the community loves solving issues locally and do not give out information and evidence. I think if the community could embrace these two issues then we would be in a better position to counter this vice,” he added.

This comes as Kilifi was ranked second behind Isiolo County in prevalence of  cases of gender based violence, ranging from rape, defilement, physical torture and many other forms.