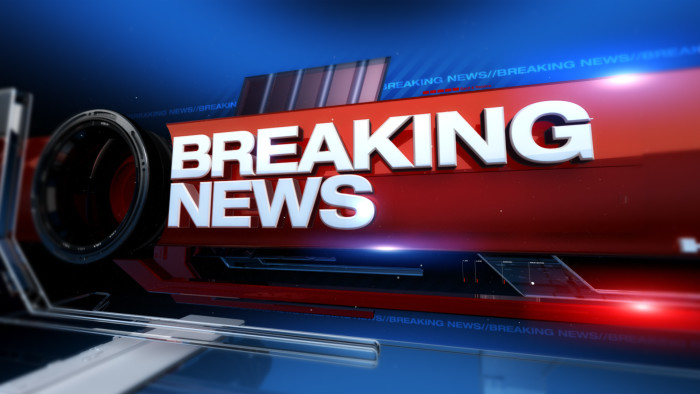 Reports indicate Msando’s body  was found dead at the Kikuyu suburb of Kiambu county on Sunday and taken to the  City mortuary .

Msando  went missing on Friday and his vehicle had earlier been found at the Roysambu neighborhood of Nairobi and towed to the Kasarani police station.

Msando  had earlier told police officers that he had received death threats constantly.