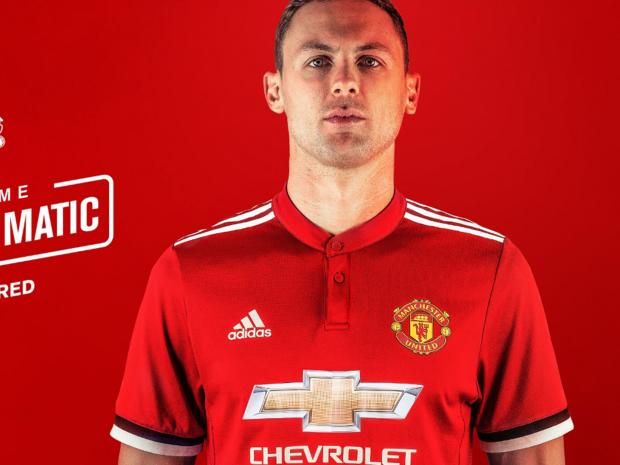 At United, the Serbian rejoins former coach Jose Mourihno who signed him back at Chelsea from Benfica in 2014.

The Premier League champions, Chelsea, sanctioned the selling of Matic following the arrival of midfielder Tiemoué Bakayoko from Monaco this summer.

He is set to join his United teammates in the pre-season for a friendly match against Sampdoria on August 2 and then Real Madrid in the European Super Cup three days later.