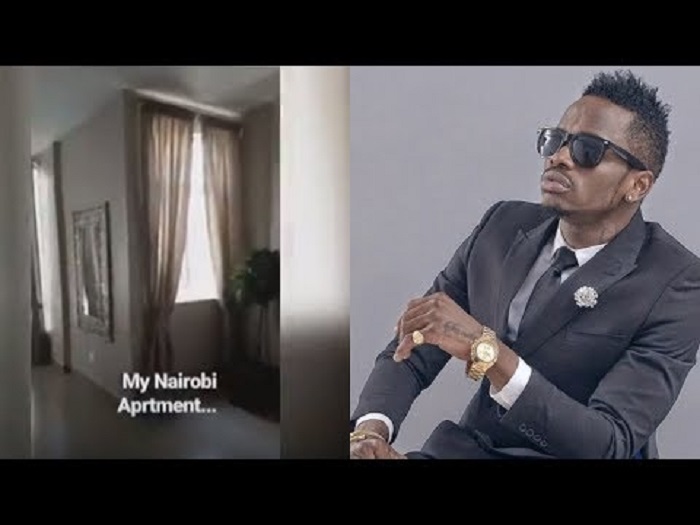 After taking a break from bombarding the internet with endless “break-ups” drama of him and his baby mama, Diamond Platinumz took some time off to show us his “new” Nairobi apartment.

The Tanzanian musician was in the country on a business trip and decided to show his fans the interior of his classy apartment in Nairobi.

Diamond seems to enjoy buying houses, as in 2015 he was seen posting on social media about his 10th house which he called State House, which according to reports cost him Sh. 70 million. 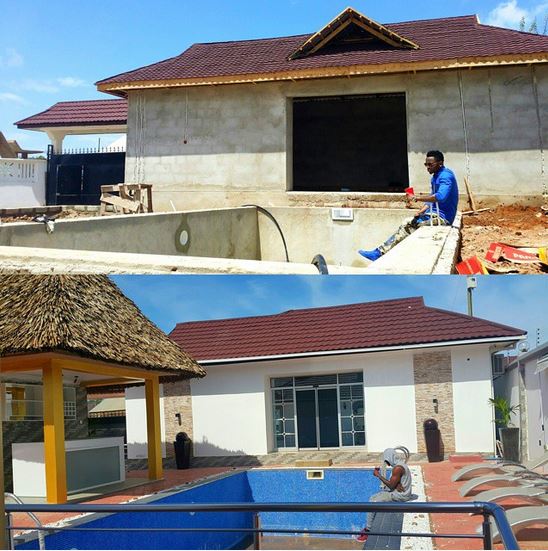 The house even has a gold plated bathroom! 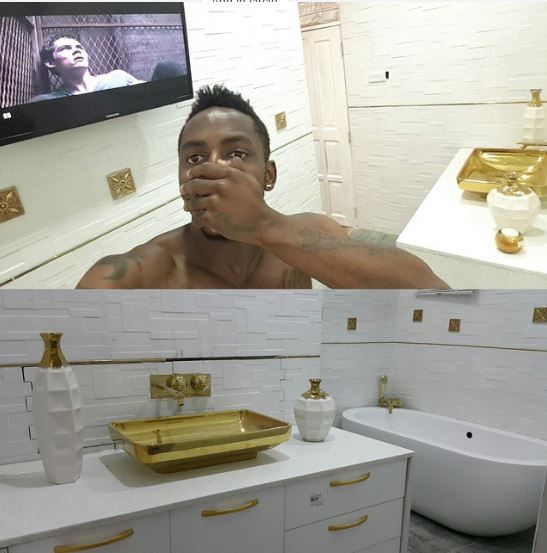 Aside from that, the flamboyant musician also has a house in South Africa and going by the look of things, it seems like he now owns an apartment in Kenya.

The Salome hit maker  posted a video with the following caption:

“My apartment in Nairobi, call me Mr. Naseeb when am on these type of mission, not Diamond,”