Over the past few  weeks a section of Akothee’s fans have been left with a bitter taste in their mouths after an impersonator using Akothee’s details attempted to scam them.

According to one of the victims Irene Kinya who spoke to Baraka FM on Wednesday, it all started in a Facebook account going by the name Akothee Kenya that posted Akothee would be mentoring women and requested those who would be interested to inbox that account.

What  followed is  the creation of a whatsapp group “Akothee mentorship” that sought to bring together all those who were interested in the said mentorship  program. 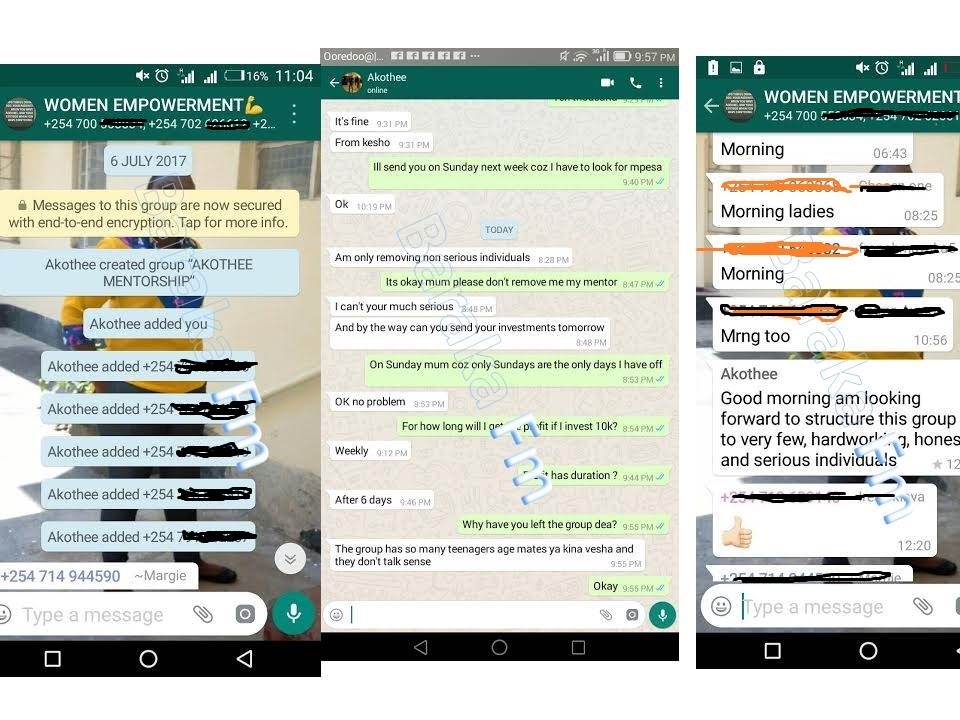 Irene revealed to Baraka FM that the impostor required her to register for partnership with sh. 20,000 and even sent her a partnership contract bearing Akothee’s official names.

However, a group member suspected foul play when the group Admin the supposed “Akothee” left the group much to the dismay of the members.

Akothee’s manager  Nelly Oaks spoke to Baraka FM and confirmed that the account belonged to an impersonator.

“That is a fraudster posing as Akothee, you need to help us expose them!” Oaks said.

Akothee who has been in hospital over a leg injury  becomes the latest celebrity victim of internet impersonators.

In May, singer Otile Brown raised the red flag on an account that had been posing as him extorting money from those seeking to collaborate with him.