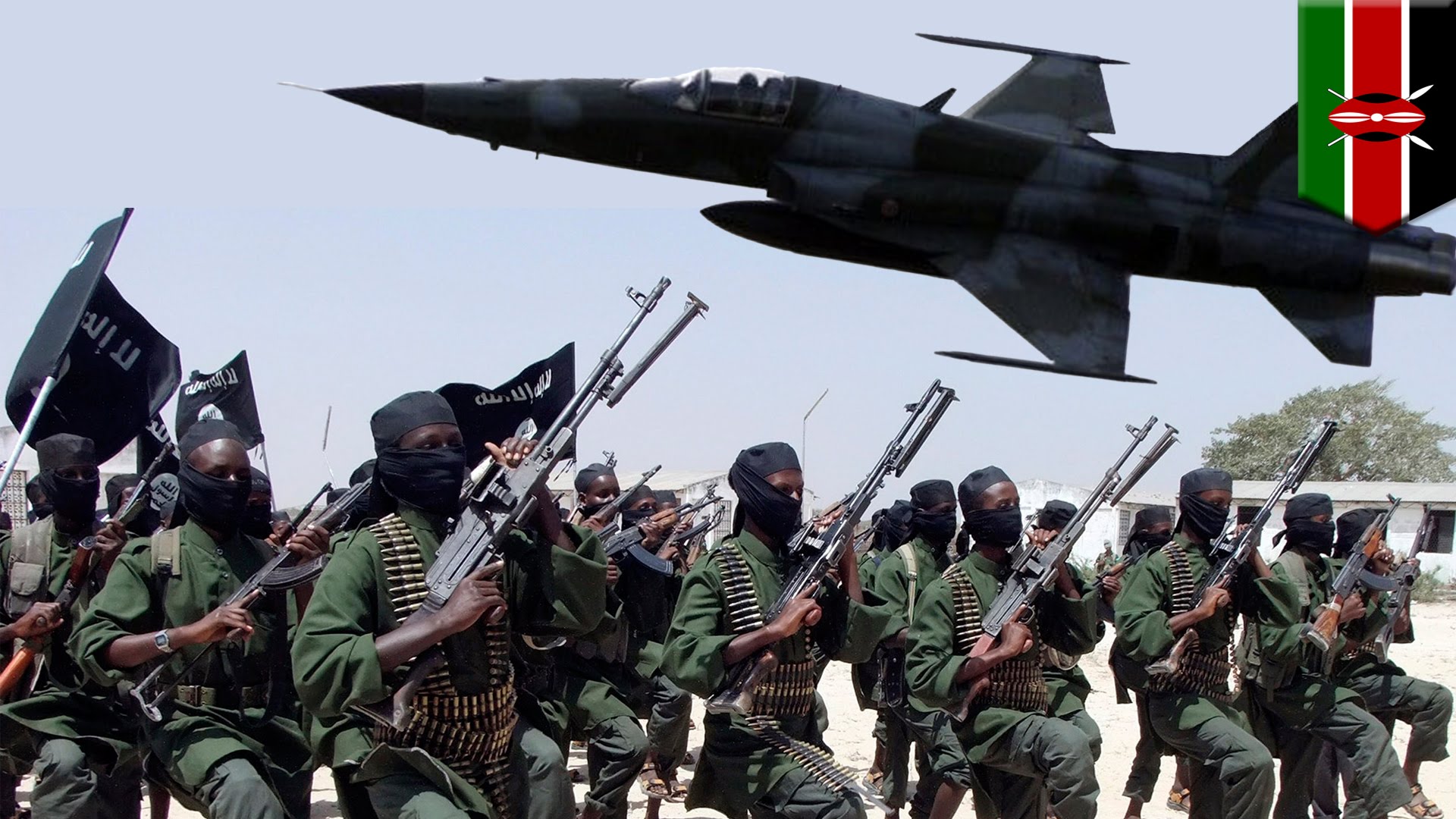 Lamu, KENYA: Kenya has launched airstrikes in the expansive Boni forest in Lamu county to flush out al shabaab terrorists who have killed several security agencies and residents, security agencies confirmed on Monday.

Coast Regional Coordinator Nelson Marwa  told reporters in Mombasa that the neighbouring residents have been evacuated and taken to a safer place to avoid injuries.

“Serious operations have started in Boni forest, we will do all it takes to secure Boni forest and we are urging the neighbouring  communities to stay away,” said Mr. Marwa.

He was speaking at the Kenya School of Government after meeting all county security officials.

He welcomed the curfew imposed by Internal CS Fred Matiang’i adding that the security organs will have enough time to tighten the security in the areas mentioned.

“We are flushing them out of the forest , the residents have been evacuated by the government before bomb drops were made.” Said Marwa.

The Regional Coordinator also revealed that some of the residents surrounding the forest are harbouring the terrorists and the government will do all it takes to secure the forest.

School girl crushed to death by lorry in Kilifi