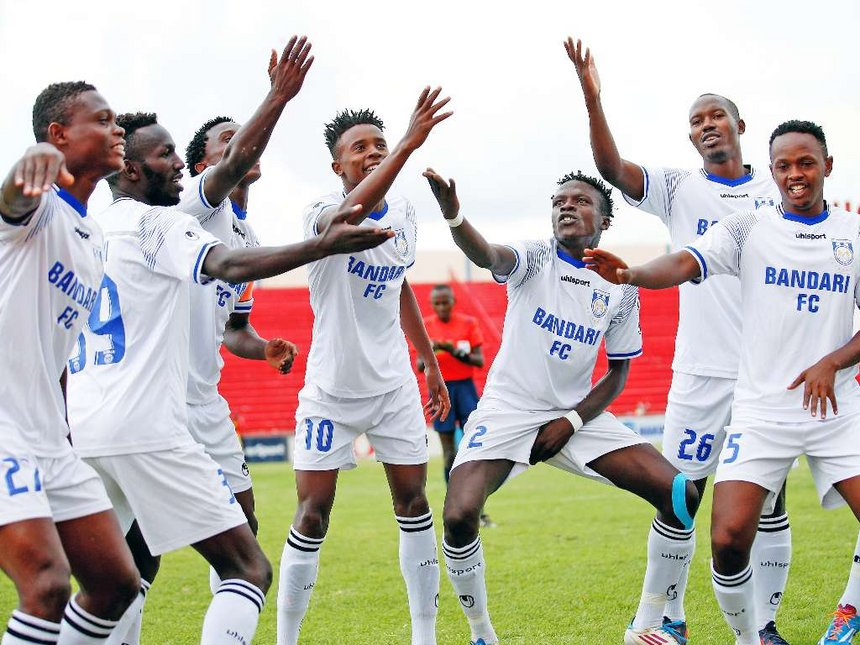 Nairobi, KENYA: Gotv Shield round 32 will see some of the Premier League clubs face off as the race for the Sh3m that comes with winning the knock-out tournament continues end of July.

According to the draw released on Tuesday, Ugandan born tactician Paul Nkata who won the title last season with Tusker will have to lead the 2015 champions Bandari FC to edged record winners Gor Mahia should he hope to repeat the same fete.