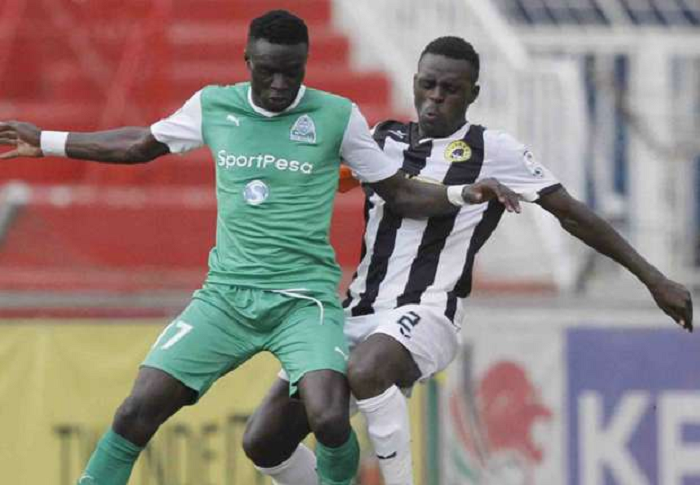 Gor Mahia in a statement on Monday confirmed the winger will spend 12 months at the Dockers after terminating his loan contract with Ulinzi Stars.

Oketch joined K’ogalo in 2016 from Western Stima but opted for a move away following limited playing time at the club.

His departure was felt on Sunday when K’ogalo suffered a 2-0 defeat against Sofapaka in their first league match without the tactician on the touchline.

Bandari on the other side for the third time in a row failed to record victory after they were held to a barren draw by the visiting Western Stima at Mbaraki, Stadium Mombasa.