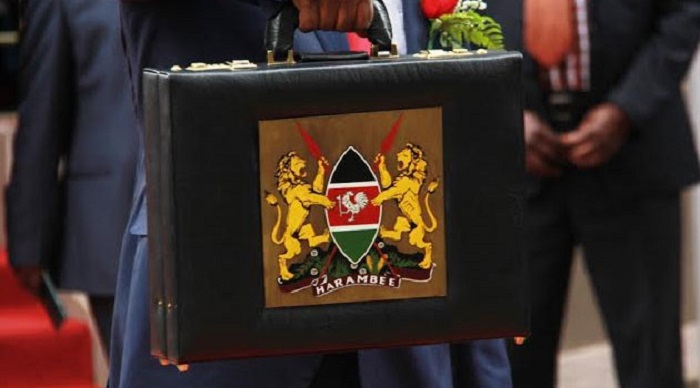 Nairobi, KENYA: Kenyans have been urged to participate in the budget allocation forums at the county level to enhance transparency and accountability during the county developmental initiative projects.

Powen cited that according to the research it is only 15 out 47 counties that have a county budget and economic forum (CBEF) in place to exercise public right.

“CBEF is the only structured and formalized citizen participatory platform that entrenched in the 2010 constitution of Kenya,” Powen said.

He further called on all counties to enhance and enforce the implementation of the public participation in the budget allocation process.

The PS also urged the national government to have a harmonized relationship with the counties in order to push the exercise further.

Powen however added that during this electioneering period, Kenyans should be peace ambassadors of the nation to avoid any poll violence which might destroy long invested projects across the country.