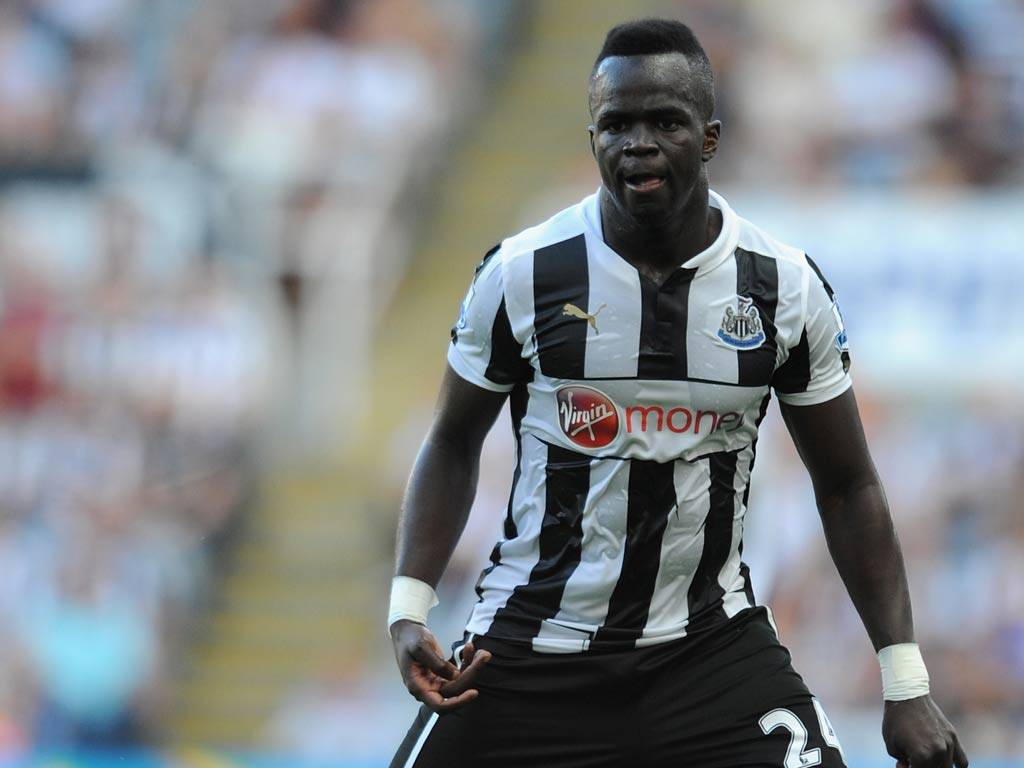 The Ivorian international is said to have collapsed during training with his club Beijing Enterprises FC and subsequently died aged 30, though the club is yet to make an official statement.

Reports suggest he had been taken ill after training and was subsequently rushed to hospital, where he was later pronounced dead.

He late decamped to China after a poor 2015/16 season that saw Newcastle relegated to championship.