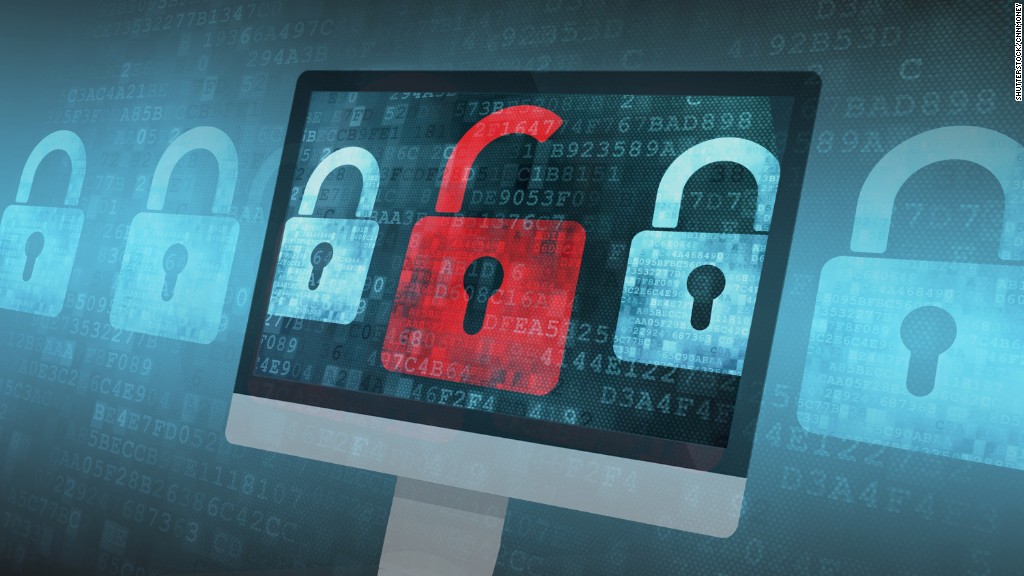 Nairobi, KENYA: General Manager East Africa Data Center Dan Kwach has told Baraka FM that the ransomware melee is a global one whose impact is less in the African context.

Mr. Kwach sent out a message of relief saying there need not be any panic but maintained that Kenya and Africa as well could still be a potential and an easy target for the attack.

“The whole world is still at risk and the globe needs to be aware of such risks. People have to be knowledgeable on how to untangle this web when trapped. My professional view is that this cannot be fought by coming up with security systems and legislative frameworks. These attacks are going to be real and imminent to us,” Mr. Kwach commented.

According to the IT expert, Microsoft had foreshadowed such incidences earlier in March stating that people would be vulnerable to such occurrences.

“How was that information going to reach you if at all you did not take the proactive measure to have that knowledge with you and the technical solutions to it?” he posed the question.

He advised individuals and corporates as well to have their systems updated, in line with the Microsoft report, as a protective strategy.

Maggy Maina Sales and Service Delivery Manager EADC told Baraka FM that use of firewalls and employing the use of Antivirus software made entities less vulnerable to ransomware.

“Companies must also equip their employees with the necessary expertise and skill set to protect the company’s data from being held at ransom,”Ms. Maina remarked.

The IT experts Baraka FM interviewed agreed that malware is a type of malicious software designed to block access to a computer system until a sum of money is paid.

Aljazeera wrote that the wave of cyberattacks has hit 200,000 targets in at least 150 countries.