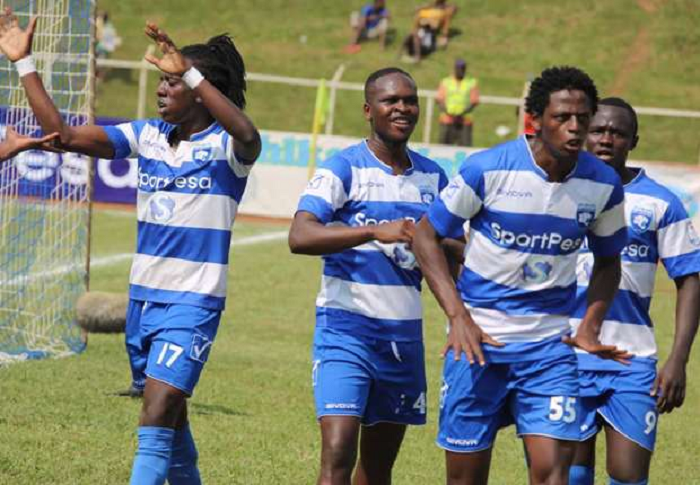 Machakos, KENYA: AFC Leopards and Ulinzi Stars kept their unbeaten run in the 2017 Kenyan Premier League season after they battled to a barren draw in the midweek fixture hosted at Kenyatta Stadium, Machakos on Wednesday.

Despite creating a couple of chances, neither side showed intention of breaking the deadlock with each team deploying cautious style of play to avoid conceding.

The result extended Ulinzi Stars dominance over Leopards which now stands at seven consecutive matches, but the latter carried the day since the stalemate took them to the apex of the standings.

This lead is however as a benefit of letter ‘A’ since both Leopards and second placed Bandari FC are on seven points after three matches to the season, but the Dockers are disadvantaged by letter ‘B’.

The league will enter its match week four this weekend with several matches on cards in different venues across the country.