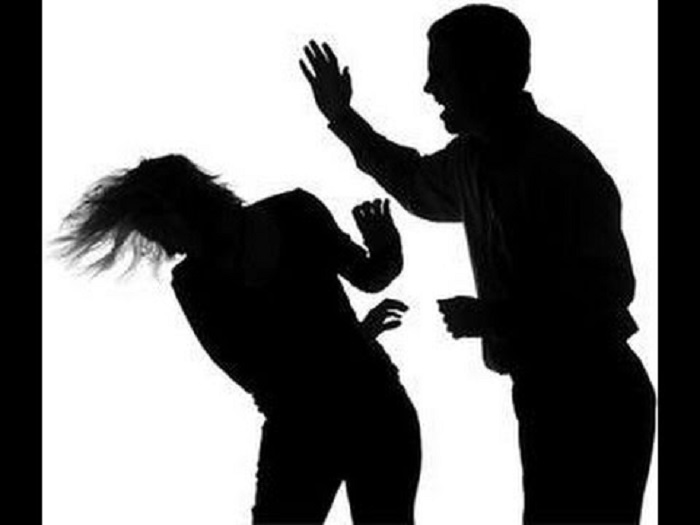 Mombasa, KENYA: Mombasa county is leading in the region with the highest number of Gender Based Violence (GBV) cases reported at the Coast of Kenya, this is according to Healthcare Assistance Kenya (HAK).

The research carried out by the organisation between 2007 and March 2017, shows that a total of 433 cases have been reported in Mombasa, out of the total 17,224 cases of GBV reported in Kenya during this period.

Speaking during a media sensitization workshop on GBV in Mombasa on Tuesday, Fanis Lisiagali Executive Director Healthcare Assistance Kenya (HAK), said they saw the need to create awareness in the county due to the raising concern.

“According to the phone calls we receive at our organisation, we realized Mombasa has a high rate of GBV and many are afraid of talking about this issue and it becomes hard to address the matter. The recent attack on Irene whose legs were chopped is just one of the example.” Said Fanis.

She added that the organization in partnership with UN women, Ministry of Public Service, Youth and Gender Affairs, is currently operating a toll-free line (1195) in which more than 20 lines are operating 24/7 to help affected GBV persons.

Fanis insisted on the need for women, especially in the coming general election to report any GBV cases through the toll free number 1195, as they are likely to be victimized by fellow male contestants.

Mombasa County has recently been making headlines in matters GBV, with the latest one being the case where a sex worker was brutally murdered at a popular club in the City.

“Most of the ladies who have been divorced come to Mombasa to practice sex work and once they get here they get a lot of challenges with most of them being abused by men who most of the times turn against them, even the police themselves, beat up these ladies.” Said Marylyn.

Halima* (name withheld) one of the sex workers in the region,  gives an example of her colleague whose eyes were gouged and she was being accused of being a thief.

“A client picked her at Saba saba and next thing we heard is that she was found in Mtwapa dead without her eyes, so we are asking our selves is it a serial killer targeting prostitutes or have we no rights? ” Said Halima.

According to the data on Gender Based Violence in Kenya by HAK, out of the 433 cases of GBV in Mombasa, women cases are leading with 199, followed by girls 123, boys-64 and finally men 47.

According to the report, the leading county in Kenya with the highest  GBV cases is Nairobi with 4,516 reported cases and the county with the least number, is Marsabit with only 18 cases.