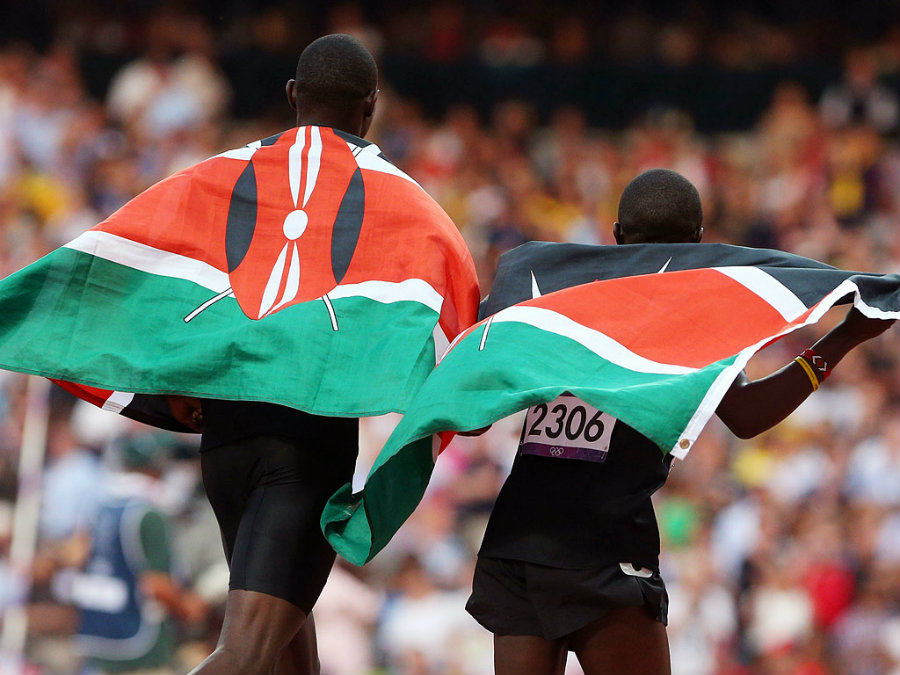 Nairobi, KENYA: The National Olympic Committee of Kenya Nock has set May 5 as the date for its elections according to its vice chairman Ben Ekumbo.

This follows the adoption of the revised constitution as was instructed by the International Olympic Committee IOC in a bid to streamline the body’s leadership.

After failing to amend the constitution earlier this month resulting in IOC froze it’s funding from Kenya, Nock assembly met on Tuesday in a special meeting and voted in favor of the charter.

Under the new statutes, none of the 11 current members of the Executive Committee will have voting power at elections.

Officials vying for reelection must also have been affiliated to a National Federation for at least a year.

The officials are now set to meet again on April 5 to finalize electoral rules before the May 5 elections.

The corruption furor had prompted Sports CS Hassan Wario to disband the body to pave ways for investigations.

The move was however reversed by the Court on ground that the CS has no powers to dissolve Nock since it’s is an independent body.