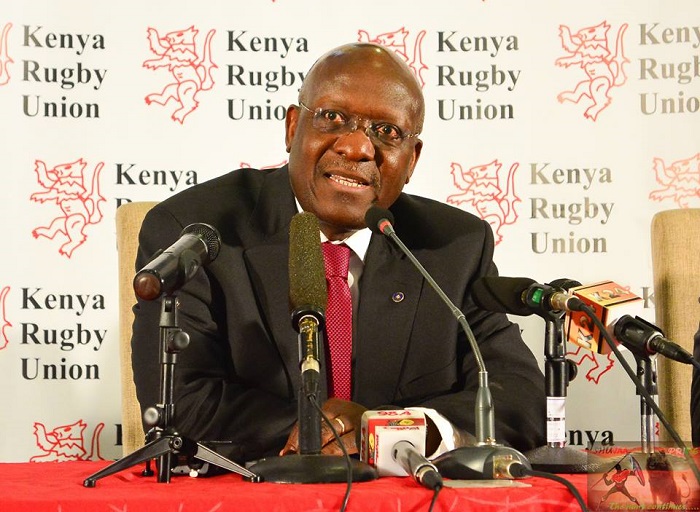 Nairobi,KENYA:Richard Omwela was on Wednesday re-elected as the Kenya Rugby Union KRU chairman after fending off competitions in the elections held at the RFUEA Grounds, Nairobi.

Meanwhile all the four director candidates Sylvia Kamau, Ray Olendo, Ian Mugambi and Ezekiel Owuor, who had been endorsed by Kenya Cup caucus, retained their seats.

Omwela who  also hinted that it would be his final term said he was committed to ensuring that the Kenyan team participated in the 2019 world cup rugby.

“My focus will be to qualify for the Rugby World Cup in 2019 and every effort must be done towards that because Kenya has never played in the World Cup before. If I achieve that before I leave then I will say goodbye with a smile.” He said.

The leaders will serve in their respective posts for a second term of two years eclipsing in 2019.