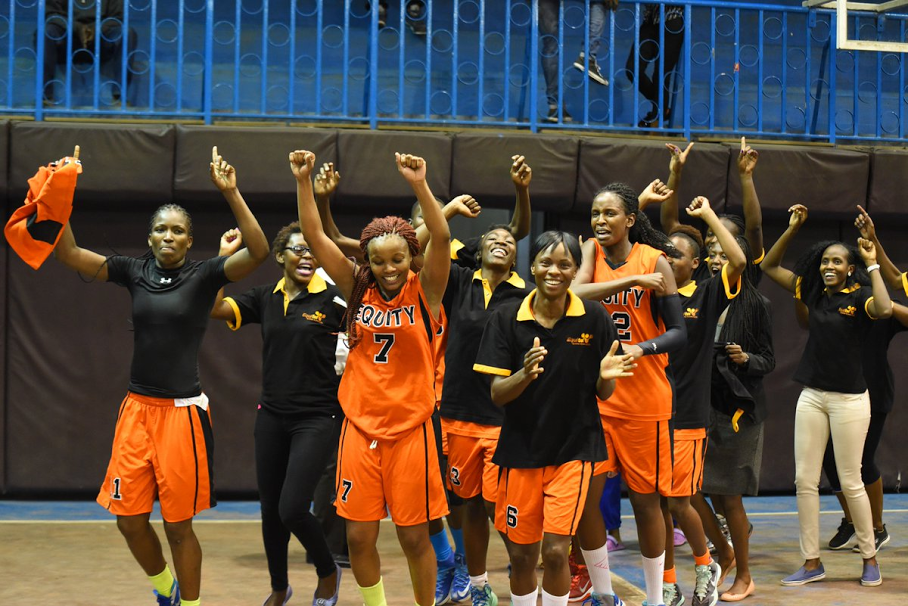 The success is a boost to Kenya who next faces off with hosts Egypt on Tuesday as the Ugandans who are the reigning champions take on Somalia in a must win match.

Uganda’s defeat to Kenya extended their woes having lost 85-56 to Egypt in their opening match on Sunday, leaving them bottom of their group with no point after two matches.

Elsewhere, Kenyan men’s team will be seeking return to its winning ways when it come up against debutants South Sudan in their second match on Tuesday starting 2000hrs.

Kenya went down 76-60 to Rwanda in their opening Pool A match while South Sudan fell short 87-76 to host Egypt, leaving the tie between the two sides a mouthwatering clash.

The championship served off on Sunday with seven national teams from Africa Zone 5 battling for the two available slots for the Final Round of the FIBA Afro Basket 2017 slated for Republic of Congo in August 19-30.