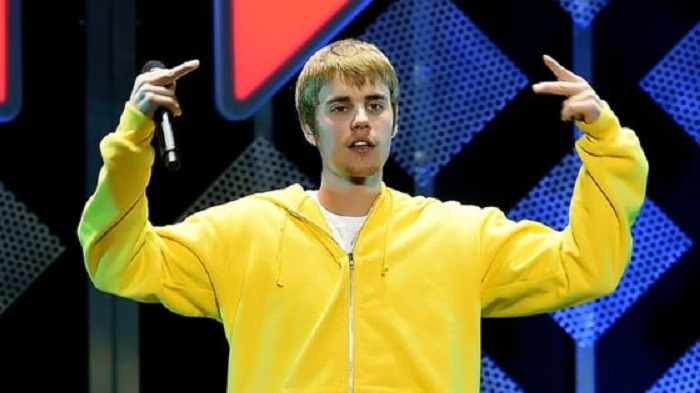 A man who has been posing as the real American based Musician Justin Bieber online, has been charged with more than 900 child sex-related crimes in Australia.

According to BBC News, Queensland Police said the man has been posting in multiple online platforms including Facebook and Skype to communicate with children.

Police say the man was already facing charges in Queensland of possessing exploitative material and grooming children, but the 931 charges were added this week after police searched his computer.

According to Crimes Against Children Research Center,25% of children have been exposed to unwanted pornographic material online and only 33% of households with Internet access are actively protecting their children with filtering or blocking software.