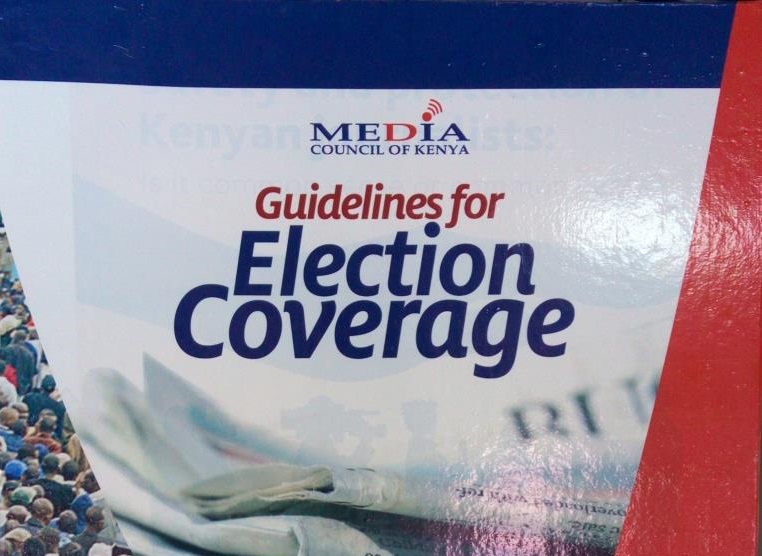 Nairobi,KENYA:Journalists in the country have been advised to be non-partisan while covering politicians and political rallies as a way of avoiding violence during this election year.

During the launch of Media Council of Kenya’s MCK electoral coverage guidelines on Tuesday, CEO Dr. Haron Mwangi said that this would be the year of competitive elections in which journalists would face numerous challenges.

“Journalists will have constraints in making editorial decisions when producing their stories. They must be careful when writing or broadcasting on opinion polls. Interpretation of the surveys must be objective. Fake news is another emerging issue and journalists must sift what is true from what is false,” he cautioned.

Dr. Mwangi added that journalists should still strike a balance and should tell the truth as during the 2013 polls there were many cases of self-censorship.

“From this citizens can make informed decisions,” Mr. Reeves added.

“We want to ensure all media houses sign these electoral guidelines to ensure neutrality during this election period, “Dr. Mwangi said.