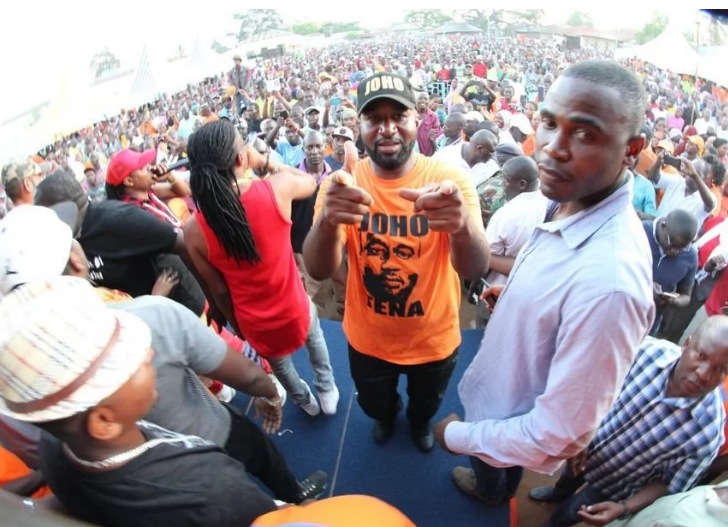 Mombasa,KENYA:Mombasa County Governor Ali Hassan Joho on Sunday said he is ready for joint nominations in the NASA coalition.

Speaking after arriving from his US tour and received by hundreds of his supporters in Mombasa, Joho said he is confident he would emerge victorious if ever his opponents agreed to have joint primaries.

Joho says he failed to understand why his opponents are afraid of the joint nominations.

“Our competitor is Jubilee and it is ODM candidates who will carry the day in August. The others have no chance whatsoever,” said Joho.

His comments appear to single out Mombasa Senator Hassan Omar, who announced that the Wiper party will not conduct joint primaries with ODM.

Omar said Wiper will go it alone in nominations to pick a candidate to challenge Joho.

Omar and Nyali MP -Hezron Awiti declared their interest to vie for the governorship seat in the forthcoming General Elections in August.