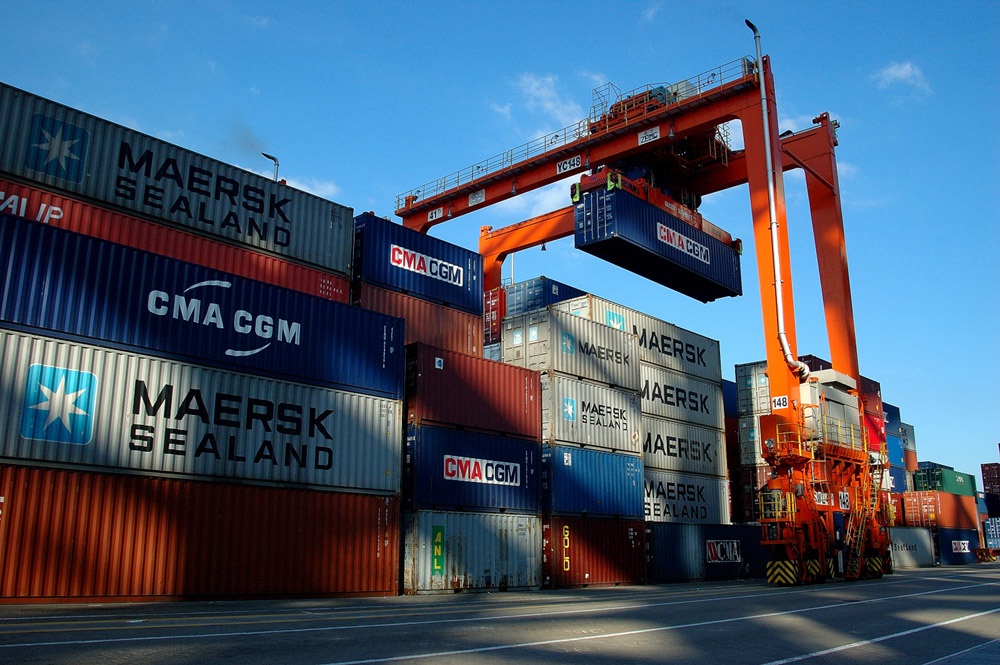 Mombasa, KENYA: Journalists in Mombasa on Friday were barred from entering the port to cover the interception of 14 containers believed to have smuggled rice, even after earlier being invited by KRA for the presser.

The press briefing was scheduled to start at 9 am but when the journalist arrived at the Kenya Ports Authority gate, they were told to wait for clearance which lasted for more than 3 hours.

After seeing no signs of them getting into the port, the reporters dispersed after they were informed that there was an indoor meeting between  KRA and KPA officials before the release of the containers.

The containers are said to be containing rice which is yet to be established if it was smuggled by unscrupulous cartels,a source told Baraka FM.

“The goods have custom value of 8 million Kenyan shillings, “. Said one of the official aware of the racket and requested to remain anonymous.

According to sources, there seems to have been a disagreement between KPA and KRA officials concerning the intercepted containers.

The 14 containers have been kept at port police under tight security.