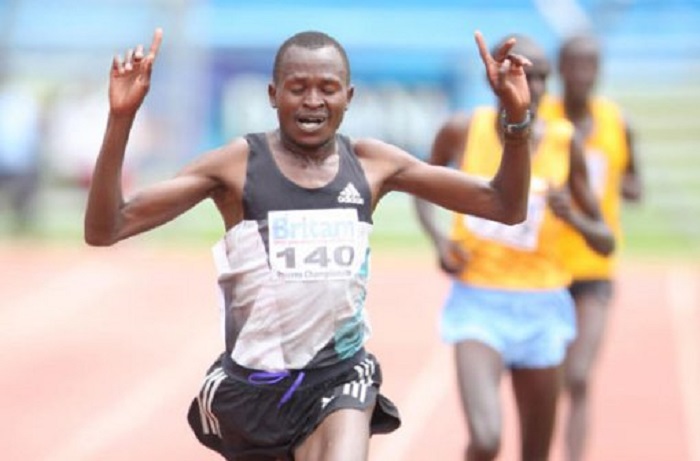 Mombasa, KENYA: The Anti Doping Agency of Kenya ADAK has embarked on a mission to educate sportsmen and women, on its role and responsibility as stipulated by the law.

The agency, which is under the World Anti Doping Agency WADA, says being not too old since it was official formed in the country, it has a big role in educating sports men and women on the substances prohibited by WADA and how it carries its mandate.

Speaking on Thursday in Mombasa during a workshop where the Agency officials met different stakeholders and sports men and women from different kind of sports, the agency encouraged coaches and all sports stakeholders to educate players, athletes and every sports person to adhere to the rules set by WADA.

John Kameta the Kenya boxing association president, applauded the move by ADAK, saying it will really enlighten not only sports men but also sports management.

Kameta said that some players use drugs unknowingly so teaching them about the abolished substances is of help to all sports men.

“This is a very nice move by ADAK and WADA at large, many youths use substances unknowingly and they end up locked out of international and even national competitions, so educating them will really help them,” said Kameta.

Kenya signed the code of anti doping in 2009.

ADAK was formed in 2016 after president signed its formation.

This was after it was ruled non-compliant by the World Anti-Doping Agency (WADA).

Currently,  there is no lab that can carry doping tests in Africa, after the one in South Africa was suspended.