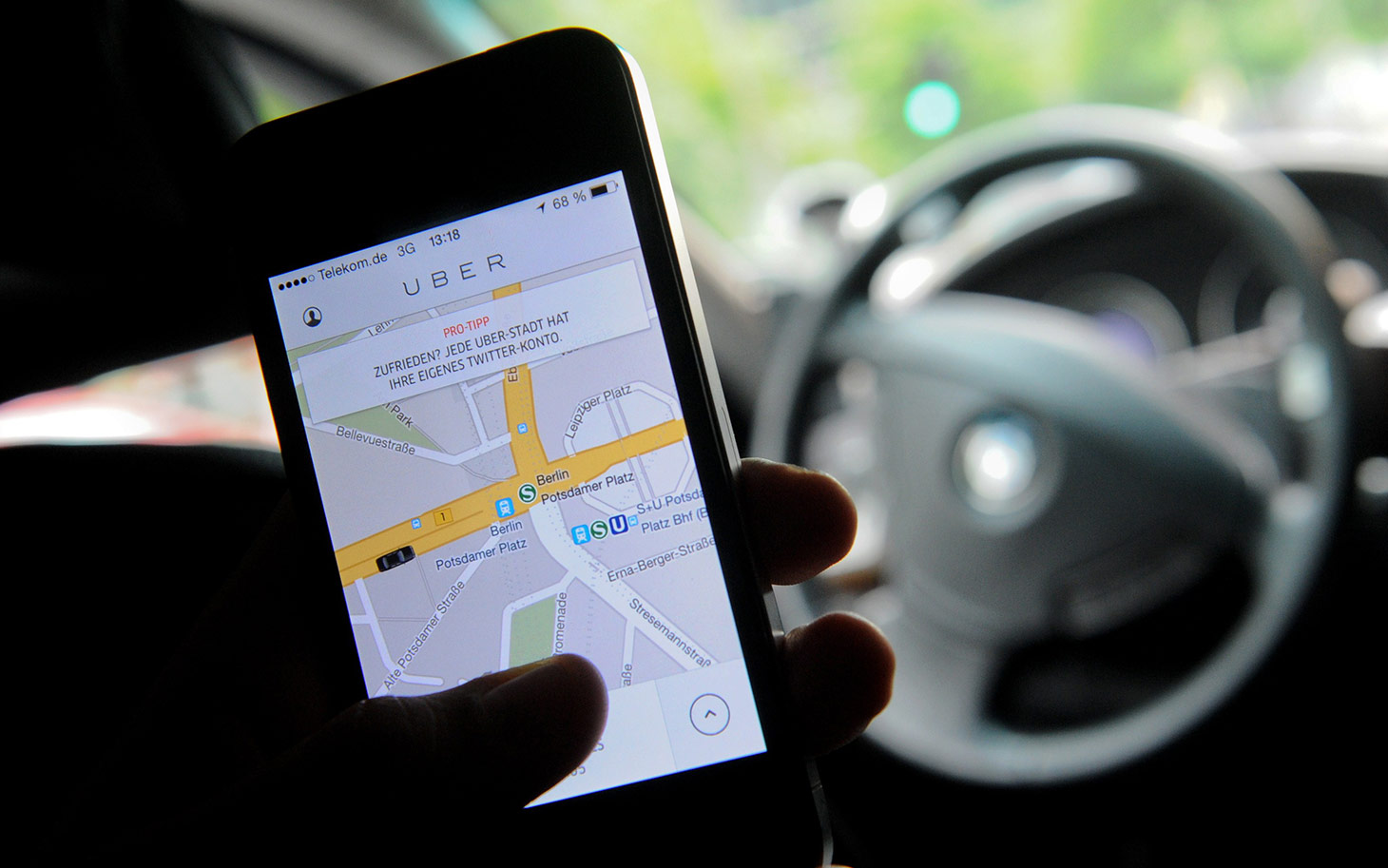 Mombasa, KENYA: Uber drivers in Mombasa on Tuesday protested over what they termed as low profits gained from fares charged by their company to their clients.

Evanson Mbugua, the chairman of the Uber Association in Mombasa said the owner of the company has dropped the fares which has made the business difficult to operate.

Mbugua added that previously the business boomed as it faced no competition from other forms of transport.

“The fares have dropped over time and this has made the business tough as it has become challenging when it comes to fueling our cars .” Said Mbugua.

He lamented that some of their drivers have been retrenched by the company and the cars repossessed by banks over bank loans owed.

On the other, hand James Makanga, one of the drivers, urged the government to intervene in order to regulate the fares of digital taxes.

“I urge the government to intervene in order to regulate the fares of digital taxes. We also want the standard fares raised to sh.300 and charge sh.60 per Km, this will help boost the business. “Makanga said.

He revealed that other cabs charge sh. 1500 from Moi international Airport to Mombasa CBD while Uber taxes charge only sh. 450.

The drivers promised to boycott their job and join their counterparts in Nairobi to protest for the raising of the current fares charged to their clients.

Uber Kenya updated its prices in Mombasa seven days ago with the minimum charge being sh. 150, Base fare: sh.50,  Sh.3 per min and sh 35 per km.