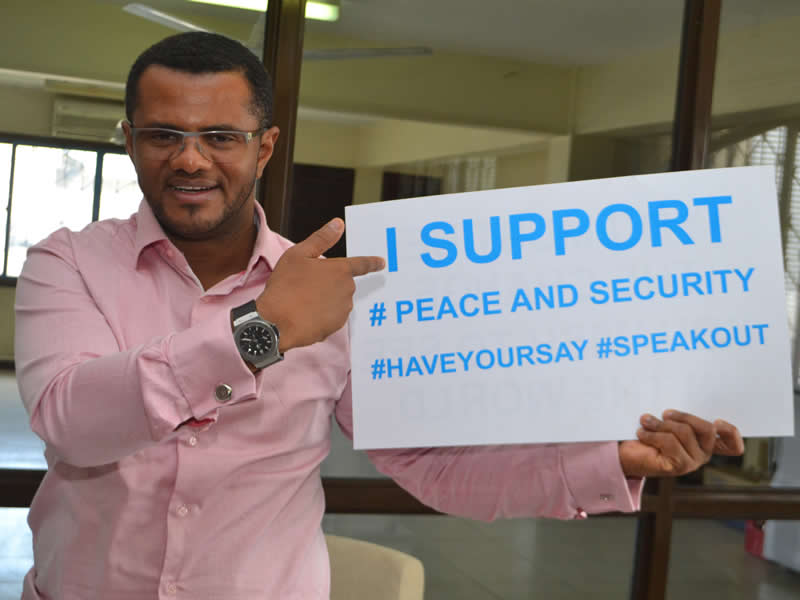 Mombasa,KENYA:Mombasa senator Hassan Omar has urged the newly elected president of Somalia to kick out foreign troops operating in the Country.

Speaking in Mombasa, Omar said the first duty of President Abdullahi Mohamed Farmajo should be to demand that AMISOM withdraws its soldiers and leave the duty of securing Somalia to its national army.

“Let him demand for the withdrawal of troops. It’s now time for Somali nationals to take charge of their own affairs”, he said.

Abdullahi Mohamed Farmajo was named the new leader after two rounds of voting on Wednesday and quickly took the oath of office.

The Mombasa senator also appealed to the international community to offer technical support to the Somalia national army in order to fight Al-shabaab militant group.

Kenya defense Forces KDF was deployed in Somalia in 2011 following a spate of attacks in Lamu blamed on Al shabaab.

According to them, Somalia has come a long way following decades of clan fighting. They also commended the incumbent Hassan sheikh Mohamud for conceding defeat.

Mohammed Bashir who is  a trader in Marikiti market in Mombasa but hails from Mogadishu, said he is optimistic the war will one day come to an end.

He says he loves his country only that they have been forced by circumstances to leave.

“We now want the new president to restore peace and security in Somalia so that we can go back and rebuild our country’, he said.