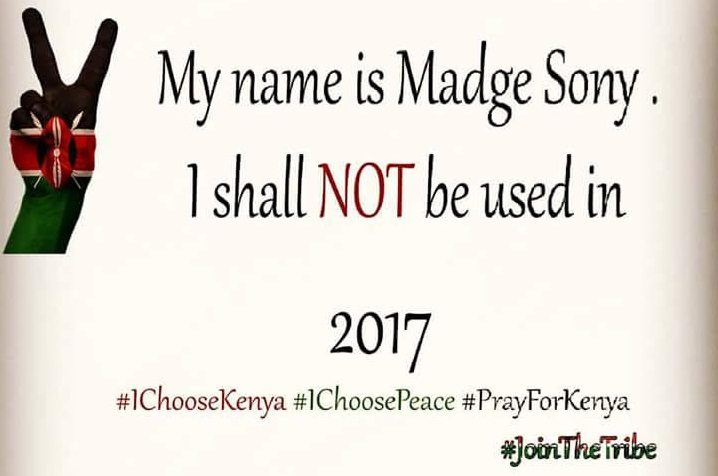 I pass by Huduma Centre in the morning on my way to work and my attention is fully diverted to the long string of people queued outside.

There’s a guard, holding the door’s handle with this super-anxious look on his face. Looks like a request to God for patience from the now increasing pack of people queued up, as the opening time nears with every clock tick.

Well, this is Kenya. You’ll visit a government office 2 hours before the indicated working hours, but you’ll end up confined to a queue for an extra hour before they actually open up their doors, all this time with zero regards for an apology. Here, even the most forbearant human being watches helplessly as their patience erodes.

To counter the patience erosion, a Kenyan usually vents their dissatisfaction on the security guard at the door, clearly ignoring the fact that he completely has nothing to do with the office policy, including opening & closing time. With all this in mind, the look on the guard’s face is understandable.

Usually the place opens at 8:00am, and the fact that the people seem to be comfortably chatting is enough evidence for familiarity with one another.

They’ve been here for long, long enough to make friends. Then it comes to mind, Voters’ Cards!!! Do I have one? No! Infact, I’ve never owned one. Not that am under age, ah ah. Am a 23 year old who’s never seen the need for voting in my country. Reason?

A.) I hate politics (well, the nature of our politics) and everything to do with it including the politicians in general.

B.) Why vote for someone whose influence does nothing but cause chaos and go home smiling then come back tomorrow and still hit the remaining bunch(ones who made it home yesterday while the rest spent their nights in hospitals writhing in pain, after the chaos) with no apologies. Any sane human would have enough courtesy to apologize, but not our bunch of politicians.

Much as all that bitterness is eating me up though, I just have to come to terms with the fact that voting is a right that should be protected & a responsibility that should be exercised by every Kenyan ’cause nothing feels better than change.

I know, I know, we feel like the government could have done a better job to prevent loss of public funds. It could have scored higher by ensuring that the people behind this looting are brought to book. And before you start thinking of a better person for the job, let me remind you of this one stubborn fact, we’re having the same old personalities rotating and/or switching positions.

What would you call, your MP most probably running for senate this year, because your senator wants to send your governor home, who in turn wants to be at the presidential ballot in the next election?

It’s just a case of the same old apes switching trees within the same forest.

Because of the extreme case of cerebral acuity suffered by our political class, it’s never about issues, it’s all about tribes & numbers.

It hardly takes 6 months for us to experience or hear of politics-induced scuffles on our streets, with a good number of these fueled by tribalism. At this rate, it’s escalated to a full-blown disease. Too infectious, that the infected would stop at nothing, including to maim, rape & even kill again and again just to see their ‘Lords’ prosper. Such a pity.

Lord ‘whoever you killed for’ gets in power, then what? Sad truth is, out of everyone roaming the streets, you’re just a speck of dust, but you didn’t realize it when you were passionately killing, then your life gets back to being more miserable than his and it all starts catching up with you, you didn’t know him personally so you get nothing out of it other than strangers’ blood on your hands.

POINT: Such a person isn’t really worth standing under the sun for, for more than five hours? Personally, i couldn’t see myself ever queuing to vote, well at least not in a million years. Truth is, i know am not in on this alone but hey, why not swallow the bitterness this once? We all have to do it, ’cause voting is what’s right and best for a country and its people. So let’s do it in modesty this time round. Wake up, go vote then go back home and wait for the results, after which we should all watch elected leaders being sworn in, in peace.

And that ladies and gentlemen, is how I’m going to get me a voters’ card while praying for & exercising patience upon us voters who’ll be queuing for our cards and double patience on the voting day. Let’s pray for peace and prosperity at the time, best believe I’ll be praying for Kenya while revising for my finals.