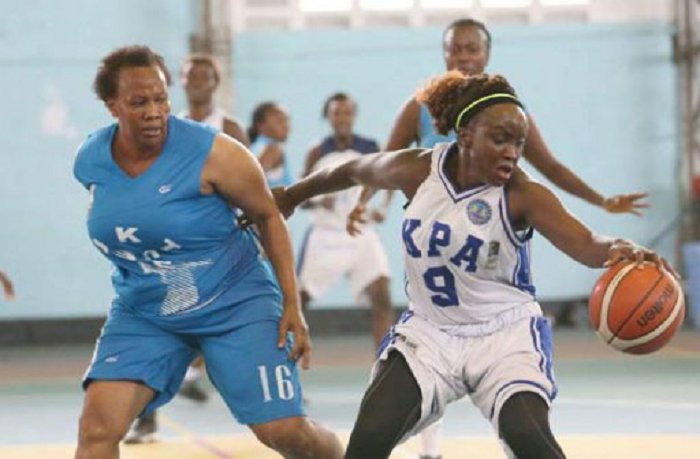 Mombasa, KENYA: All roads lead to Makande Hall, Mombasa, this weekend as clubs go toe to toe in hunt for the 2016 season Kenya Basketball Federation KBF title which enter play-off finals in the men’s and women’s category.

Ahead of the anticipated clashes tactician Antony Ojukwu who doubles up as the head coach for both KPA teams, remain upbeat his charges will emerge victors.

Speaking to Baraka FM on Friday Ojukwu acknowledged threats from his opponents but warned KPAs will leave nothing un turned as they seek to wrestle back the title last won by ladies side two years ago.

‘’No underdogs when it comes to finals, every team wants to win and so is us. We have prepared well, my players are in good shape and ready to lift the accolade,’’ he said.

Ojukwu further confirmed he has a full squad to choose from since there are no any injuries concern having had enough time to assess and put his players through their paces.

The two-day basketball extravaganza that pits the current top four teams in top tier will serve off on Saturday at the Makande Welfare Hall with Game One on the cards.

Game Two will be held on Sunday at the same venue while Game Three, Four and Five should need be, will be staged Nyayo Stadium next weekend.