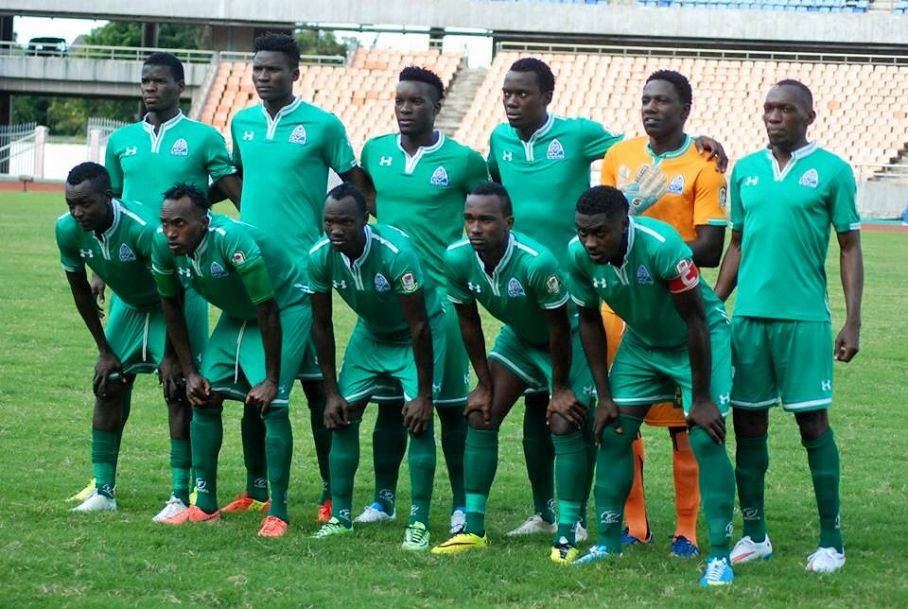 According to the club’s organizing secretary, Judith Nyangi, the club will jet off for Kampala on Thursday evening for its third preseason test match.

The 15-time KPL champions lost by a solitary goal to local rivals Thika United adding to their 2-1 defeat to Sudanese champions Al Hilal in their earlier friendly matches.

Head coach, Brazilian Jose Marcelo Ze’maria, is preparing the side for the new season set to kick off on 11th February, with winning back the title they surrendered to Tusker last season being the priority.

New skipper Musa Mohammed and his deputy Jacques Tuyisenge are among the experienced player included in the travelling squad.
The squad;