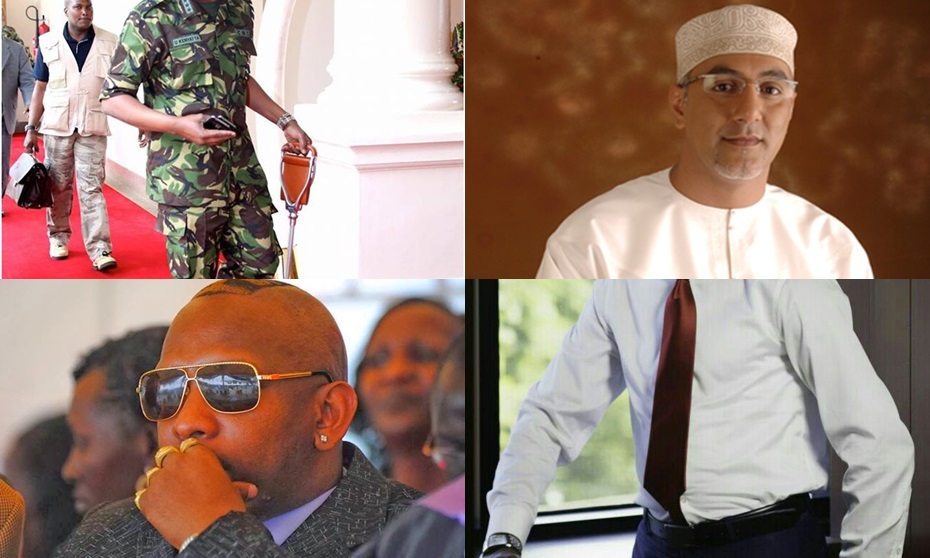 When it comes to swag and trying to look trendy so as to appeal to the youth, politicians have gone an extra mile just to fit in.

Here is a list of some of the 7 politicians that have been keeping it trendy:

There is no way he would miss out on this list going by his mode of dressing witnessed every time he attends parliament sessions.

Being  the first Member of Parliament MP with albinism, this Mheshimiwa has never disappointed be it social or political events he is always on point.

Despite being on the not so popular side of the headlines after parting ways with ODM, the Budalangi MP has always proved one point; that he is always smart when he appears in public.