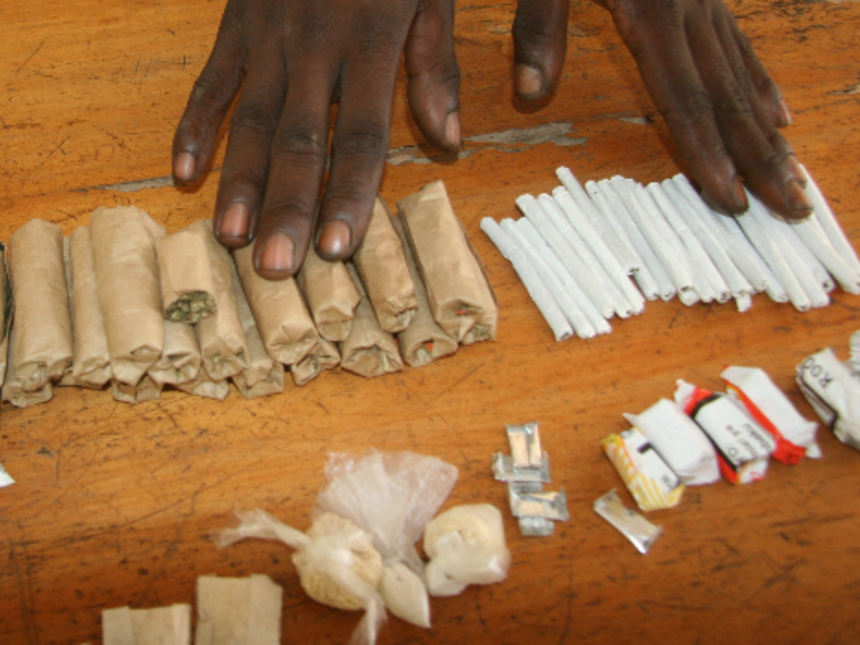 Likoni police boss Willy Simba termed the arrest as a major breakthrough in the war against drug abuse in the county.

He said the suspects will be grilled to ascertain if they are linked to any criminal gangs terrorizing residents, before being arraigned in court on Thursday.

He reiterated that the fight against drug abuse will continue in the whole subcounty.

The suspects are being held at Likoni police Station.